A component and primitive to draw a connected series of lines, for A-Frame WebXR. Similar to the line primitive, but draws multiple lines. 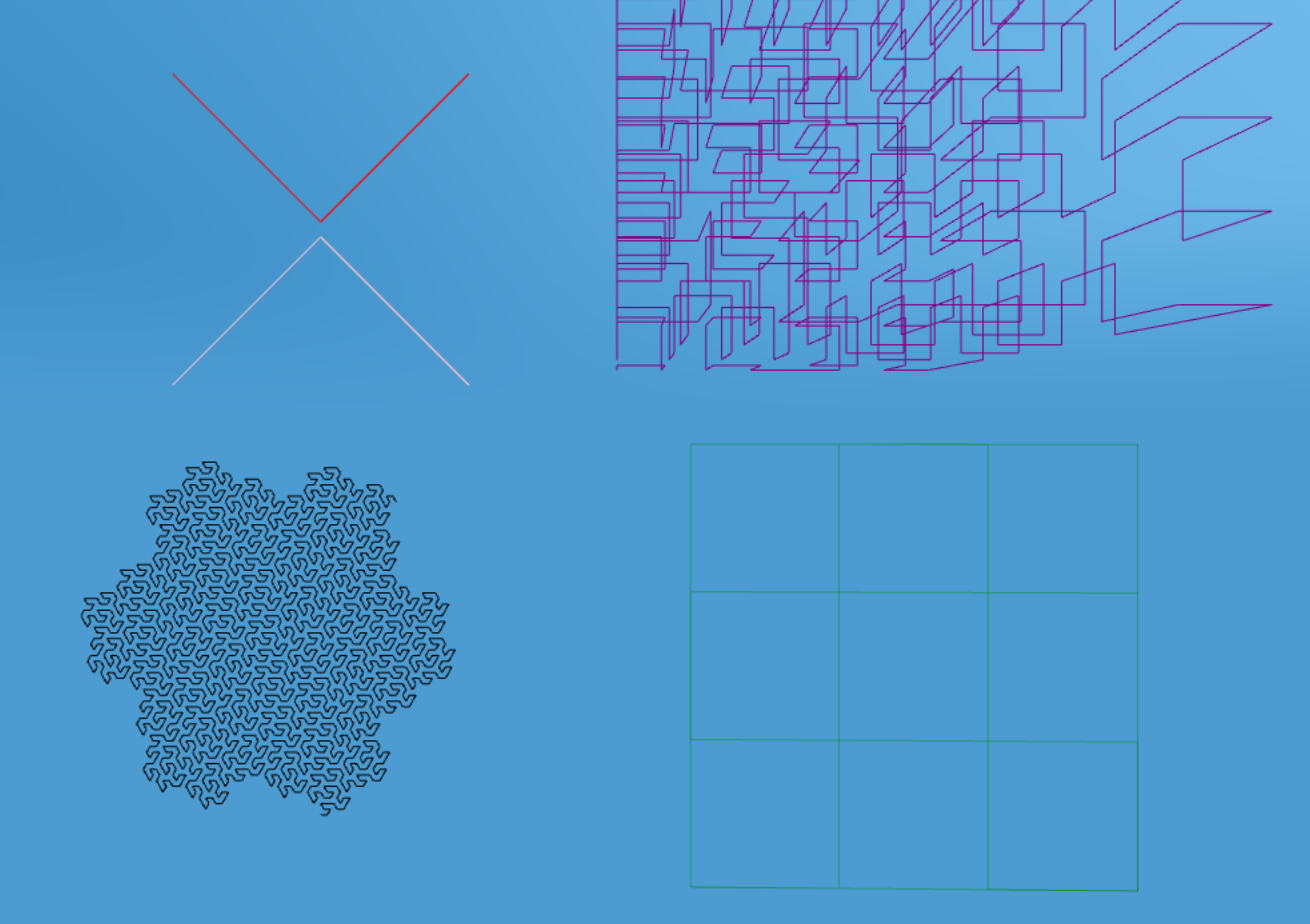 It's usually more efficient to do a connected series of lines with only one lines component, even if you have to draw back over some parts of some lines. (See the green grid in the example.)

A disconnected series of lines can be created by setting multiple lines__foo components on a single a-entity. See the red and pink X in the example.

All unit tests must pass before a pull request can be accepted. To the extent possible, code that does not use AFRAME, THREE or the browser should be refactored into pure JavaScript functions, and unit tests written for those functions.