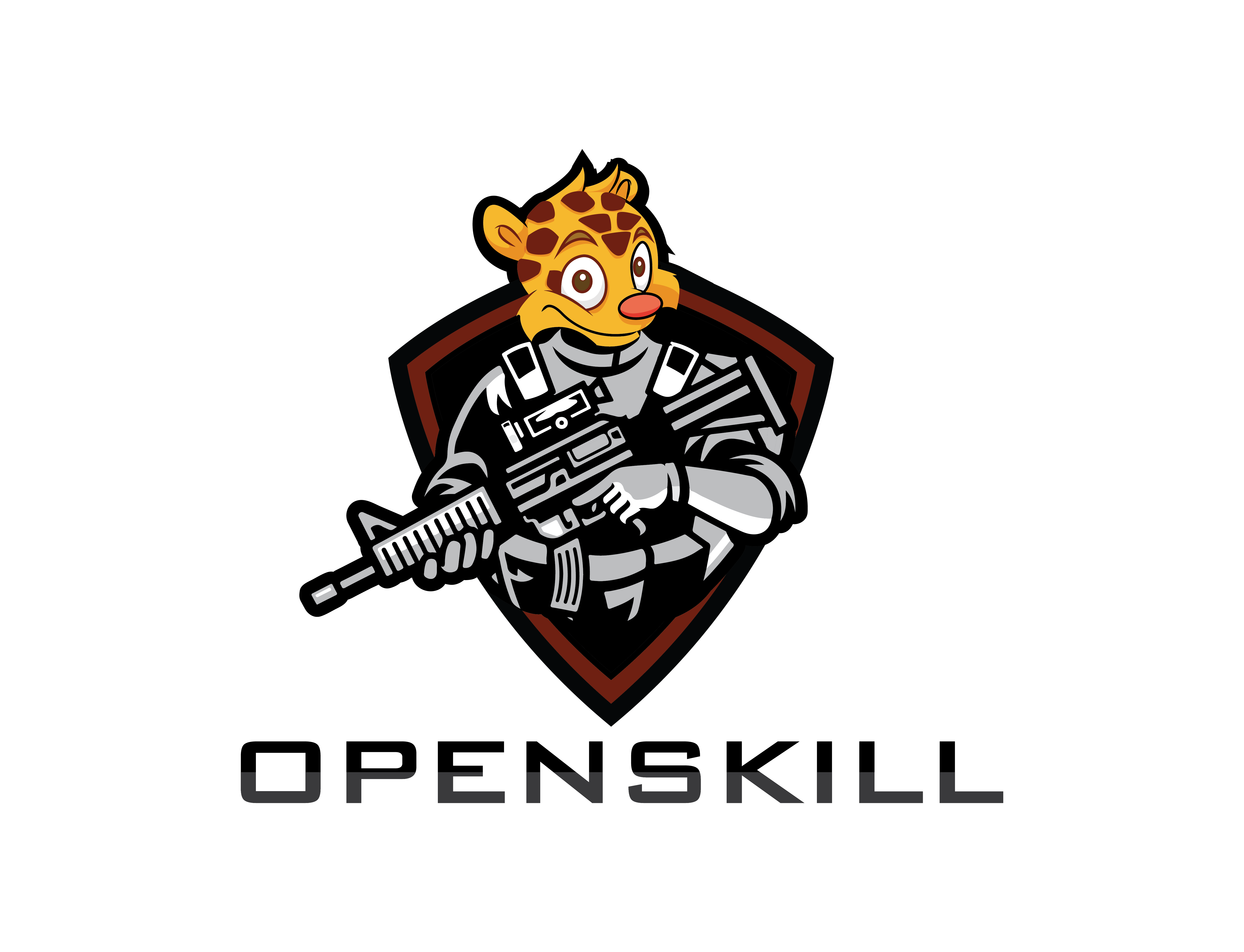 Up to 20x faster than TrueSkill!

Add openskill to your list of dependencies in package.json:

If you're writing ES6, you can import, otherwise use CommonJS's require

Ratings are kept as an object which represent a gaussian curve, with properties where mu represents the mean, and sigma represents the spread or standard deviation. Create these with:

Teams can be asymmetric, too! For example, a game like Axis and Allies can be 3 vs 2, and this can be modeled here.

When displaying a rating, or sorting a list of ratings, you can use ordinal

By default, this returns mu - 3*sigma, showing a rating for which there's a 99.7% likelihood the player's true rating is higher, so with early games, a player's ordinal rating will usually go up and could go up even if that player loses.

If your teams are listed in one order but your ranking is in a different order, for convenience you can specify a ranks option, such as

It's assumed that the lower ranks are better (wins), while higher ranks are worse (losses). You can provide a score instead, where lower is worse and higher is better. These can just be raw scores from the game, if you want.

Ties should have either equivalent rank or score.

For a given match of any number of teams, using predictWin you can find a relative odds that each of those teams will win.

Also for a given match, using predictDraw you can get the relative chance that these teams will draw. The number returned here should be treated as relative to other matches, but in reality the odds of an actual legal draw will be impacted by some meta-function based on the rules of the game.

This can be used in a similar way that you might use quality in TrueSkill if you were optimizing a matchmaking system, or optimizing an tournament tree structure for exciting finals and semi-finals such as in the NCAA.

By default, we use a Plackett-Luce model, which is probably good enough for most cases. When speed is an issue, the library runs faster with other models

Implementations in other languages