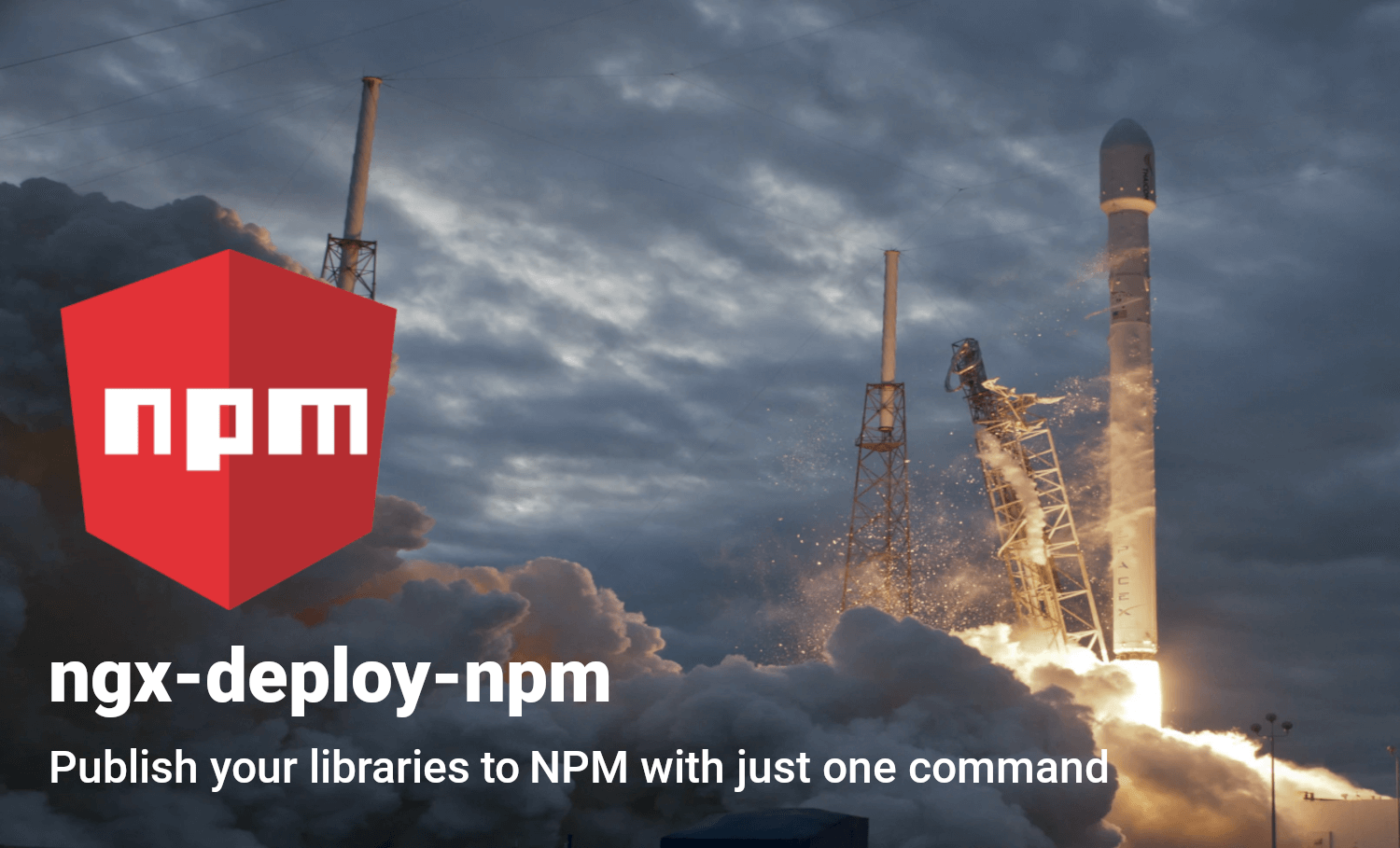 Note: all the examples are focused on Angular, if you don't see an explicit command for an Nx workspace just change ng for nx.

Also, you may find references to angular.json, if you are in a Nx workspace you can change it for workspace.json

Independently of the CI/CD that you are using you must create an NPM token. To do so, you have two methods

The job full example is for an Angular project is

You can check the steps suggested in the CircleCI's guide

The buildTarget simply points to an existing build configuration for your project, as specified in the configurations section of angular.json.

This is equivalent to calling the command ng build --configuration=XXX. This command has no effect if the option --no-build option is active.

Skip build process during deployment. This can be used when you are sure that you haven't changed anything and want to deploy with the latest artifact. This command causes the --build-target setting to have no effect.

Registers the published package with the given tag, such that npm install @ will install this version. By default, npm publish updates and npm install installs the latest tag. See npm-dist-tag for details about tags.

Tells the registry whether this package should be published as public or restricted. It only applies to scoped packages, which default to restricted. If you don’t have a paid account, you must publish with --access public to publish scoped packages.

If you have two-factor authentication enabled in auth-and-writes mode then you can provide a code from your authenticator with this.

For testing: Run through without making any changes. Execute with --dry-run and nothing will happen. A list of options will be printed

To avoid all these command-line cmd options, you can write down your configuration in the angular.json file in the options attribute of your deploy project's architect. Just change the kebab-case to lower camel case. This is the notation of all options in lower camel case:

A list of all available options is also available here.

Now you can just run ng deploy YOUR-LIBRARY without all the options in the command line!

You can always use the --dry-run option to verify if your configuration is right.

Those files must be in the root of the library. They are being copied by the builder at the moment of deployment.

If you have those files outside the project's root, you can create a symbolic link to solve that problem.

See symbolic links on git to know how to create them properly.

This deployer doesn't bump or generates a new version of the package, it just builds the package/library, take the package.json as it and publish it. You can use --package-version option to change it.

Only publishable libraries are being configured

For Nx workspace, only publishable libraries are going to be configured

We are looking forward to the following features:

We look forward to any help. PRs are welcome!

Do you Want to Contribute?

Code released under the MIT license.