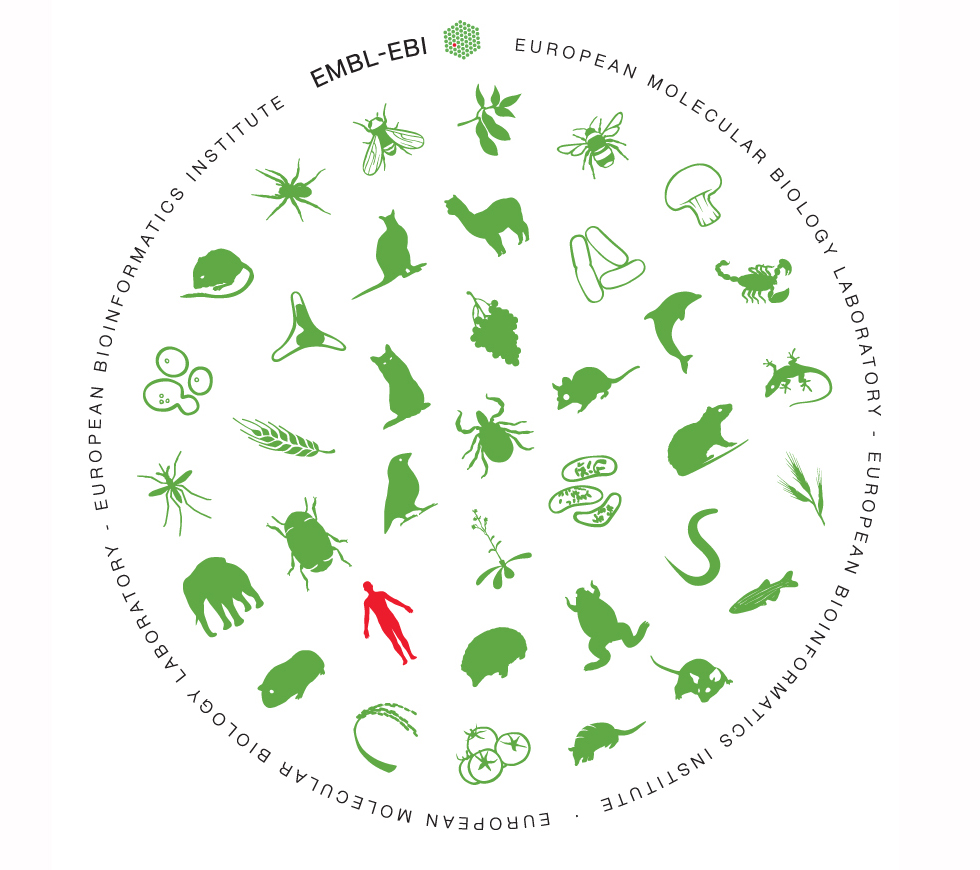 View all the icons and usage information at this gallery.

Reference the fonts.css stylesheet automatically loads a range of icon fonts that you can use.

Icons are added automatically through CSS using the :before feature in CSS, so they will appear before whatever piece of text you associate them with. To make this association, you need to include particular class and data-icon attributes in the relevant HTML element: e.g. <h4><span class="icon icon-generic" data-icon="4"></span> Travel by plane</h4>.

This version brings the most user-facing changes in several years as we've added in far more "common" icons and simplified the font stack.

View all the icons and usage information at this gallery.

If you're in need of an icon for a squirrel, bucket, or something useful: use this form.

Want to fork an icon?

PR welcome. And if you want to fork a Font Awesome icon, see EBI-Icon-fonts/source/common/font-awesome/README.md

Using these fonts in your project

We are using a semantic versioning style of releases.

The git repo does not contain the compiled font assets. If you're a developer looking to compile/edit/tweak the font from its source files, here's what you need to do.

(NOTE: Only developers would have the need do this.)

This project also uses Font Awesome icons, those icons are licenced as specified in the respective LICENSE.txt.