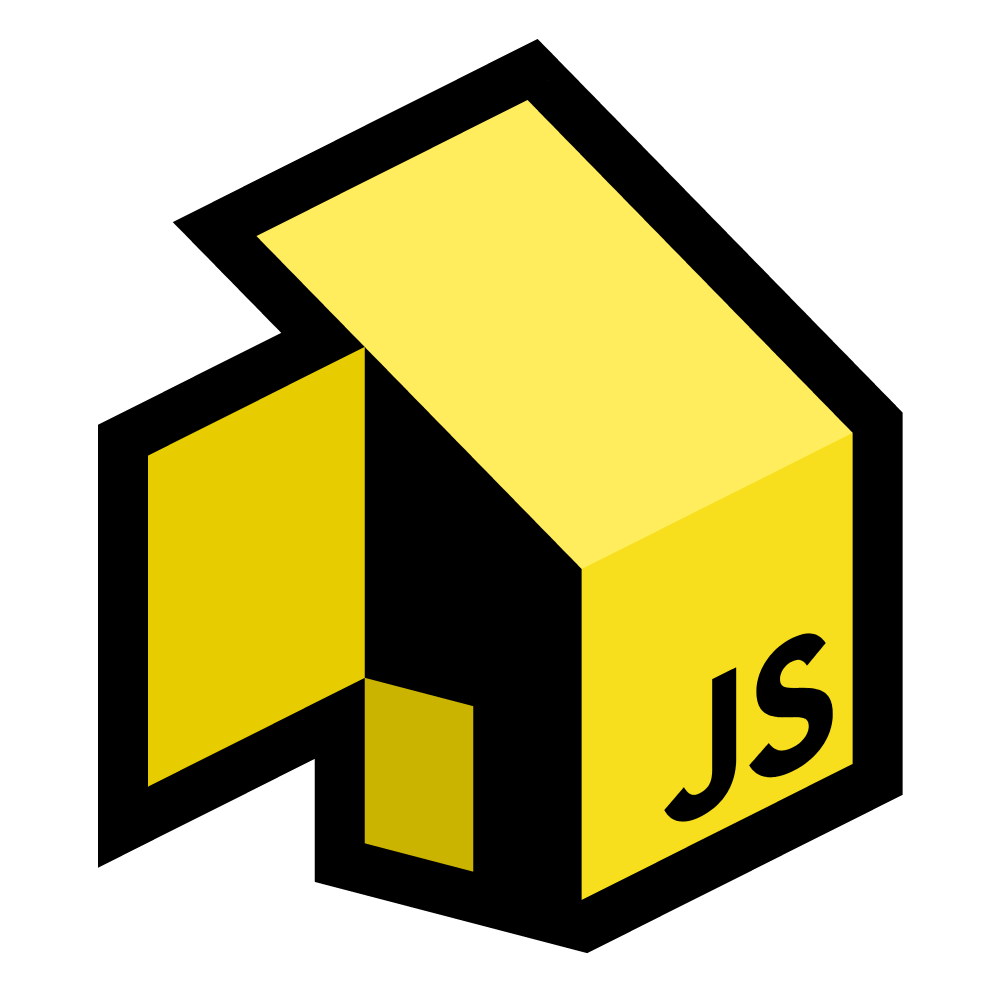 Toolbox of scripts and configurations for JavaScript and TypeScript projects

This module is distributed via npm which is bundled with node and should be installed as one of your project's devDependencies:

This is a CLI and exposes a bin called hover-scripts. You'll find all available scripts in src/scripts.

This project actually dogfoods itself. If you look in the package.json, you'll find scripts with node src {scriptName}. This serves as an example of some of the things you can do with hover-scripts.

This can be a very helpful way to make editor integration work for tools like ESLint which require project-based ESLint configuration to be present to work.

Note: hover-scripts intentionally does not merge things for you when you start configuring things to make it less magical and more straightforward. Extending can take place on your terms.

So, if we were to do this for ESLint, you could create an .eslintrc.js with the contents of:

The strict preset is recommended for new projects!

A strict preset is also available that includes more agressive linting rules that enforce the order and grouping of imports.

A React preset is available that includes additional React-specific rules as well as the eslint-plugin-react-hooks plugin.

Or, for Prettier, a .prettierrc.js with:

Or, for Jest in jest.config.js:

If ts-jest is installed, it will automatically be used as the preset

Or, for Semantic Release (used in ci-after-success script) in release.config.js:

If all you want to do is run a custom test command, you can pass --testCommand to hover-scripts pre-commit. The built-in lint-staged configuration will be used with your custom command.

This package includes a couple scripts designed to be run as part of your project's source control workflow. The most common workflow is using Husky to manage Git hooks, but they should work with other solutions as well.

This project is actively maintained by engineers at @hoverinc .