React window works by only rendering part of a large data set (just enough to fill the viewport). This helps address some common performance bottlenecks:

Learn more about becoming a sponsor! 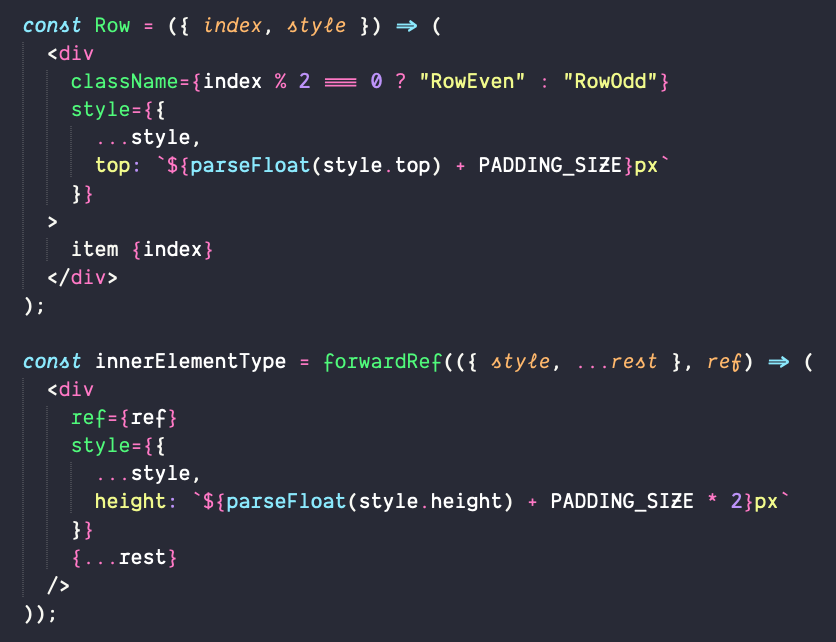