This is a program that allows people to play PuzzleScript games in a browser or in a terminal.

Also, it is accessible, meaning that blind or visually impaired people can play these games too! See blog post for more info or try the demo.

Play in a browser or on your mobile device

Play from the command line terminal

Here are some screencaps of games being played. 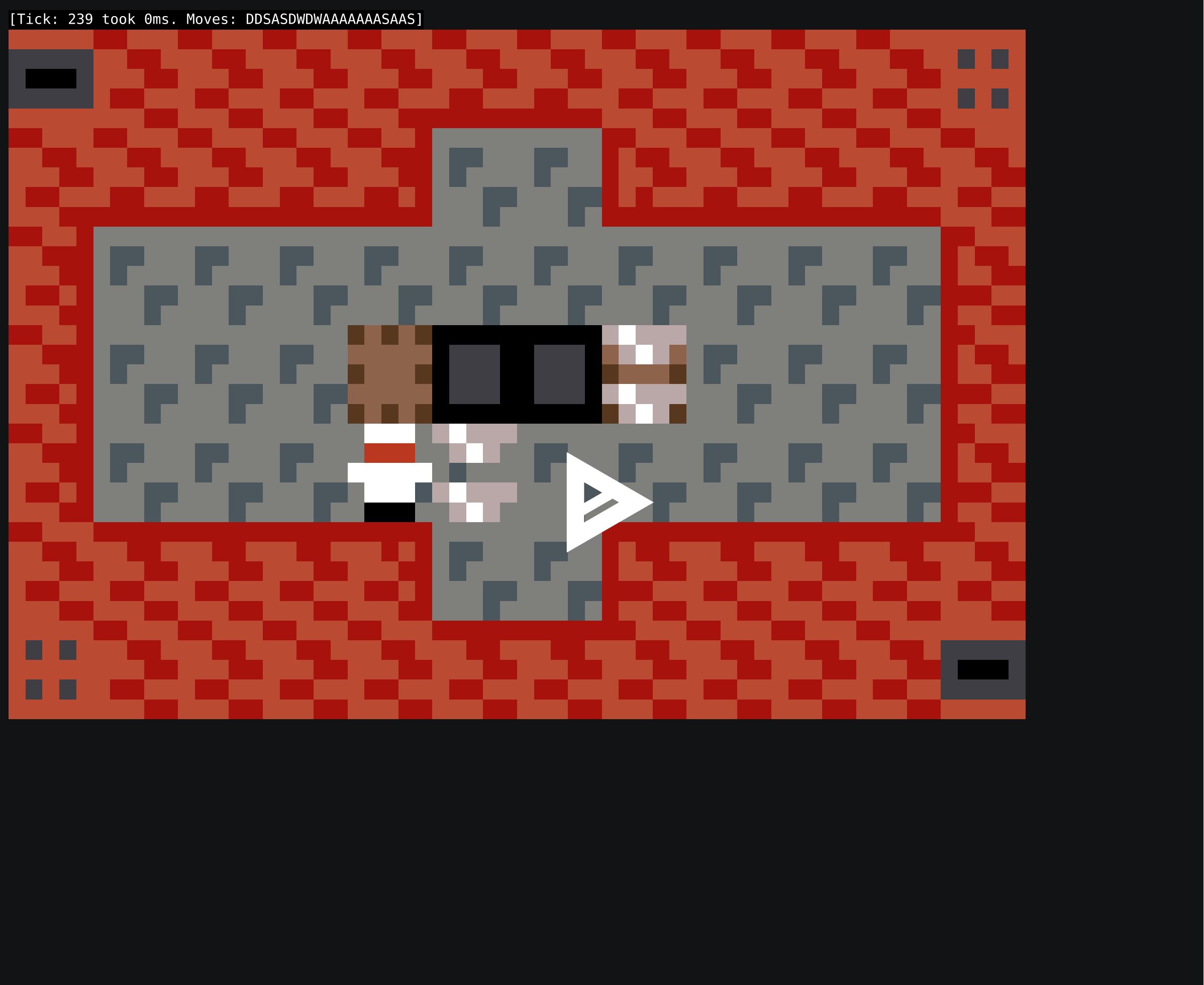 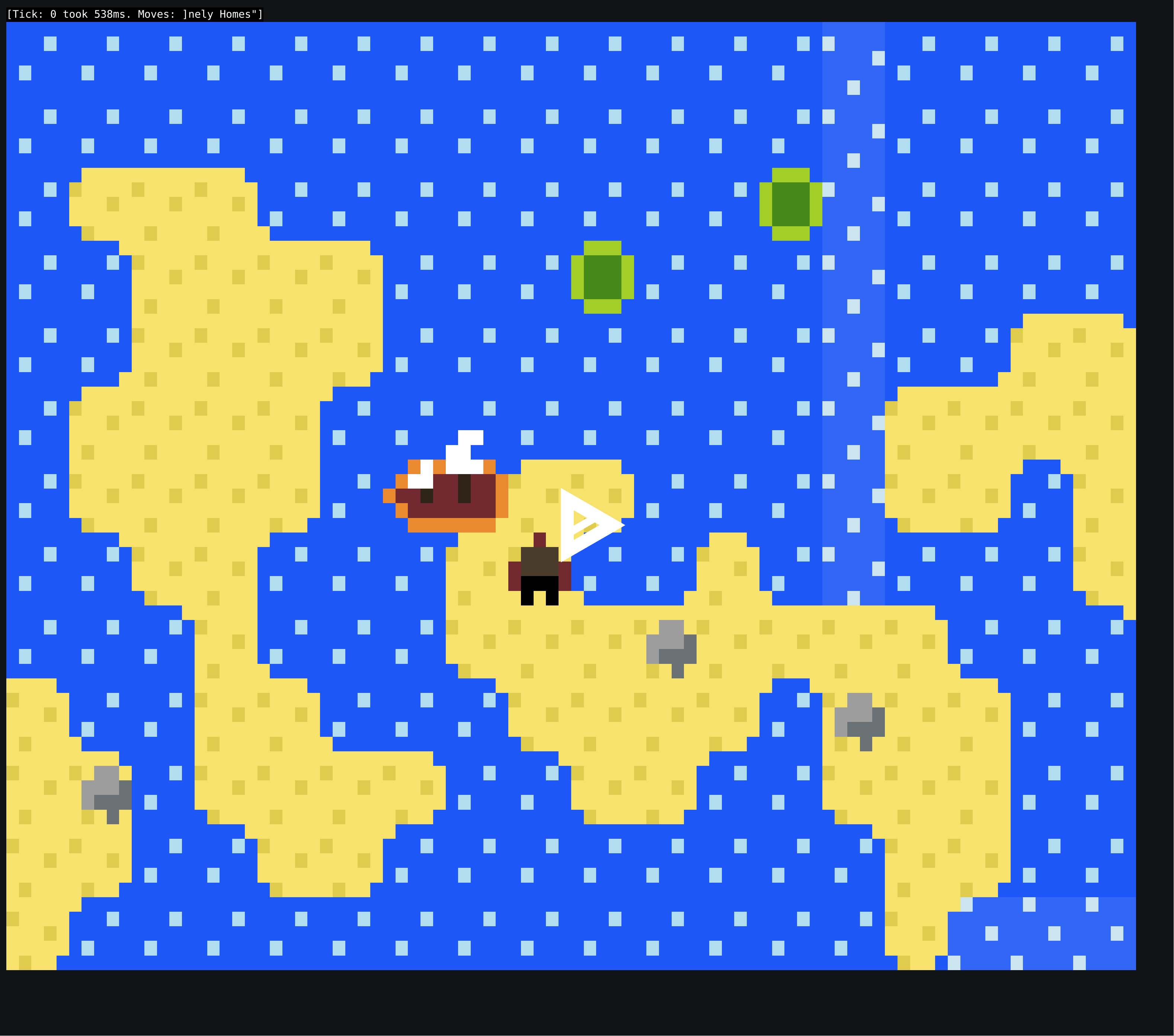 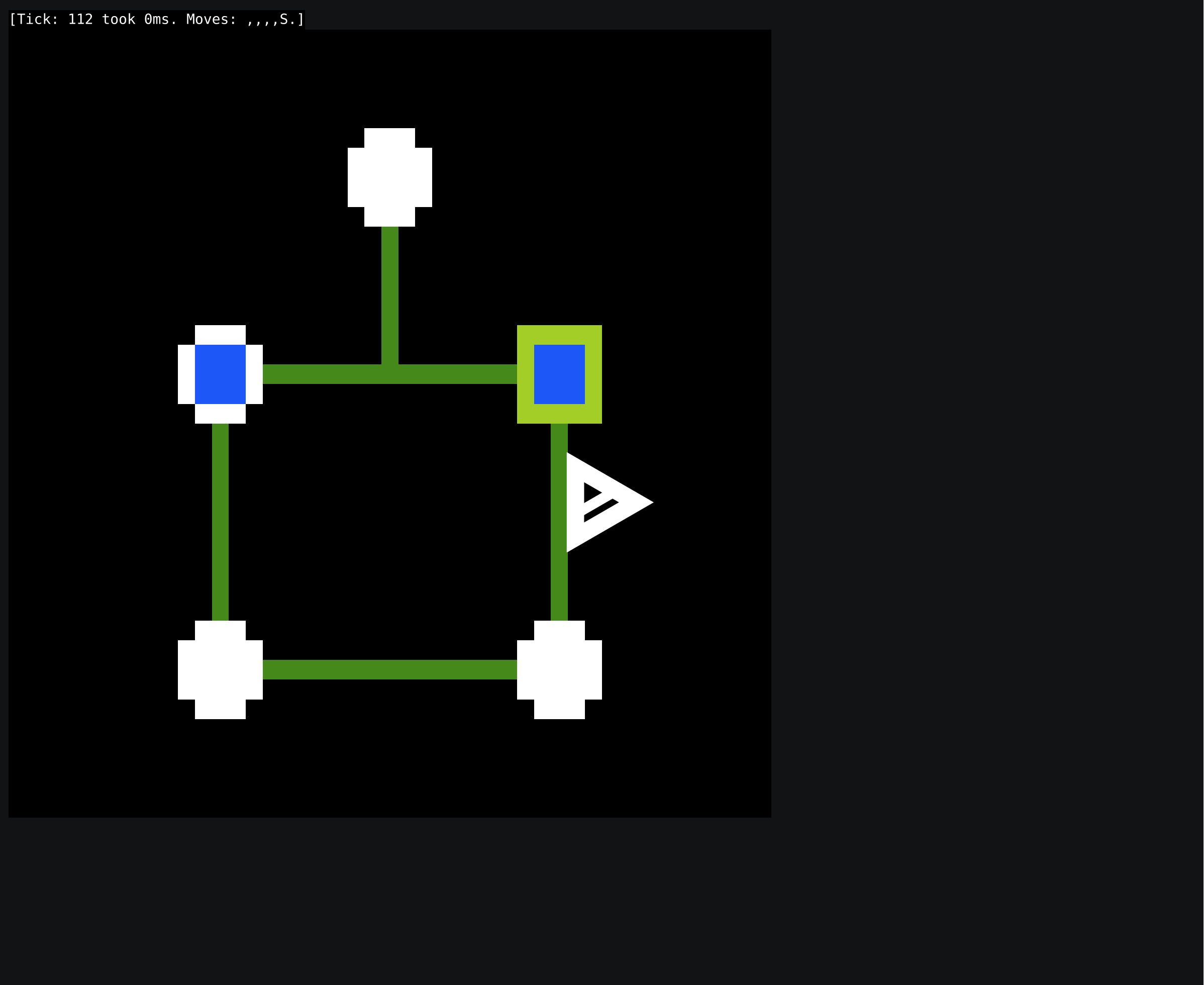 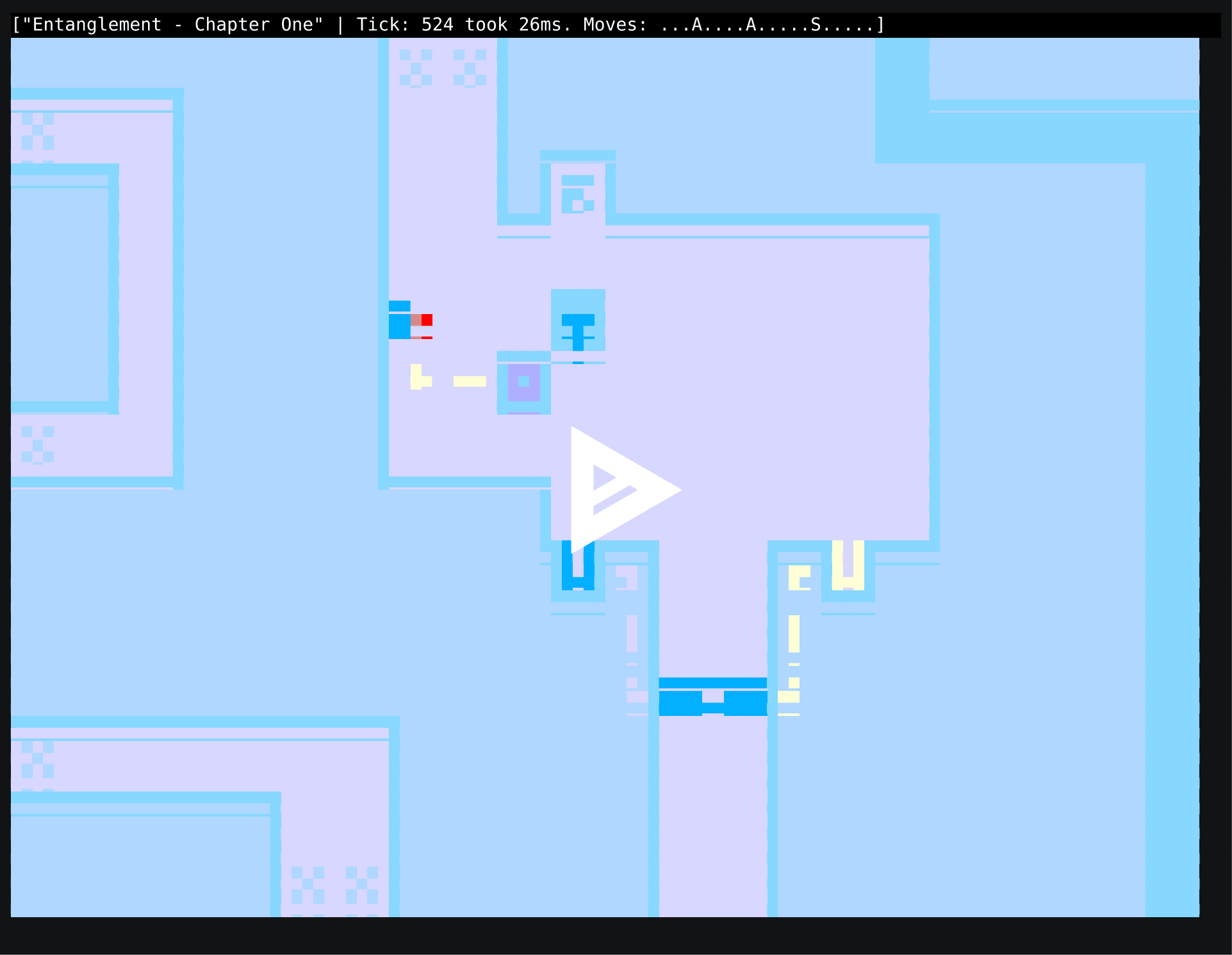 This screencast shows playing the game in a terminal using ASCII and ANSI colors.

PuzzleScript lends itself nicely to be playable by people with low or no vision:

If you are blind, you can play the games by running puzzlescript --no-ui and use the I, K, J, L, and P keys to move the cursor to explore the level.

If you want to experience what a non-sighted person would experience but still see the level, run NODE_ENV=development puzzlescript and use the I, K, J, L, and P keys to move the cursor to explore the level.

This screencap is a visual demonstration of exploring and then playing a level. 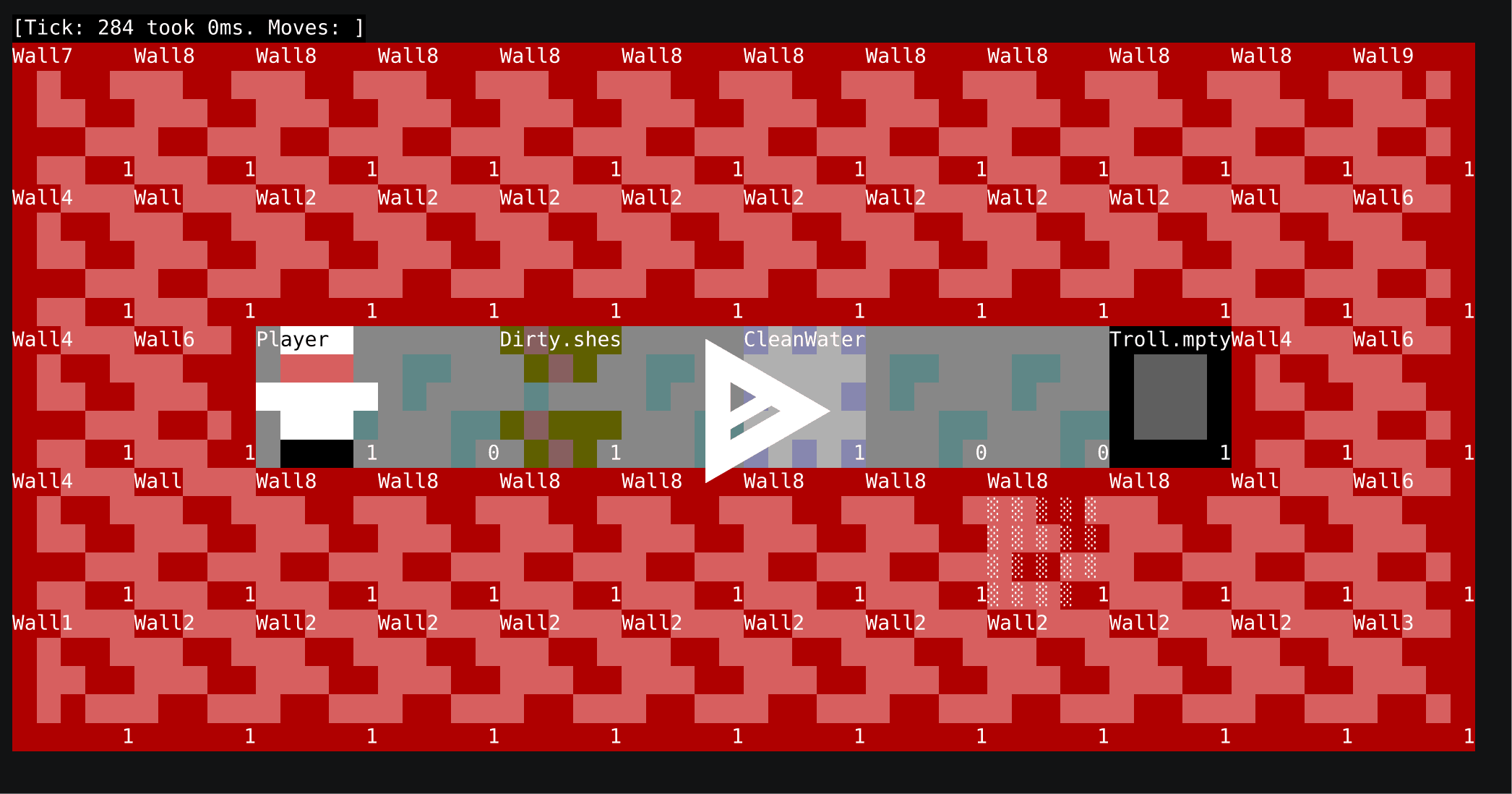 This screencap is the non-visual version of the same steps as shown above. This is what vision-impaired people will read when they move the Inspector cursor around and then move the player to play the game. 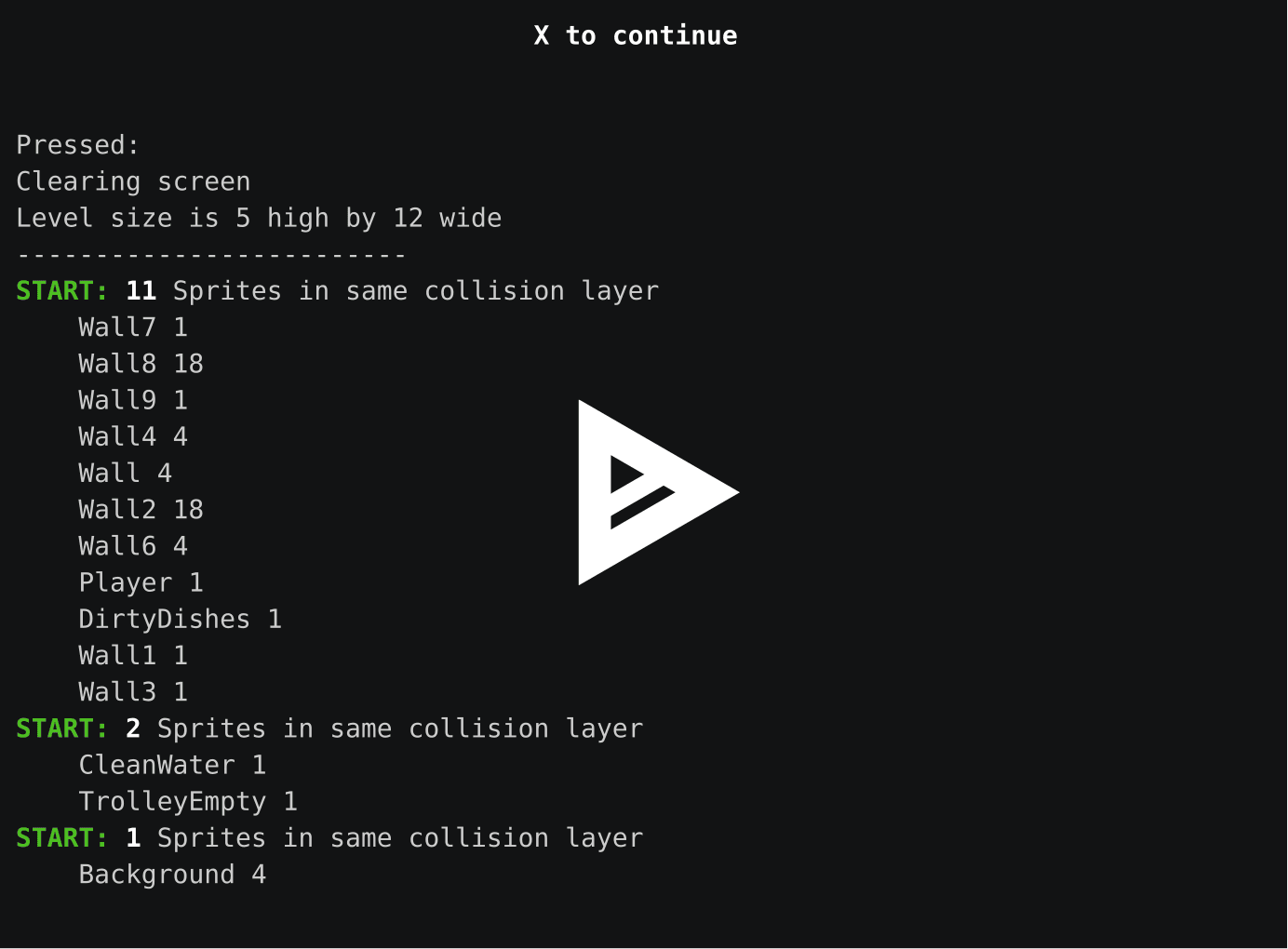 The goal of this project is to do 3 things:

To use https://chromevox.com, table navigation keys on the Mac are Ctrl + Command + Up.

To convert a game to JSON, run the following:

Embed in a Browser

See ./static/spec/html-table.xhtml for an example of embedding in a browser.

Or, if the game is slow, it can be played using a Webworker:

Want to help? Here is a roadmap of things that need to be implemented: