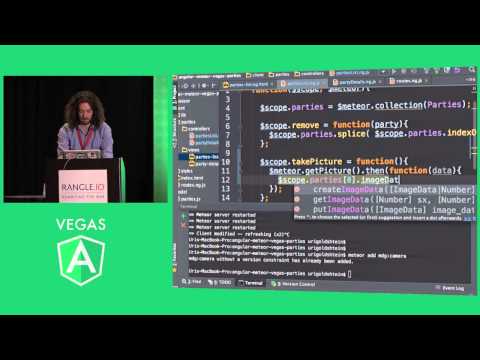 Getting started with Angular Meteor

Meteor client side - with Bower

We would love contributions in:

If you want to contribute and need help or don't know what should you do, you can contact me directly

Run local angular-meteor in your project

Now you can start using your own copy of the angular-meteor project from myProject.

In the command line

Then go to localhost:3000 in your browser

Contributing to documentation and tutorials.

Whether it's a typo, some clarification, or a whole new feature - here's how to get started:

Go to the official docs

This project started as ngMeteor, a pre-0.9 meteorite package. Since then a lot has changed but that was the main base.