"I found MSW and was thrilled that not only could I still see the mocked responses in my DevTools, but that the mocks didn't have to be written in a Service Worker and could instead live alongside the rest of my app. This made it silly easy to adopt. The fact that I can use it for testing as well makes MSW a huge productivity booster."

This README will give you a brief overview on the library but there's no better place to start with Mock Service Worker than its official documentation.

Take a look at this quick presentation on how Mock Service Worker functions in a browser: 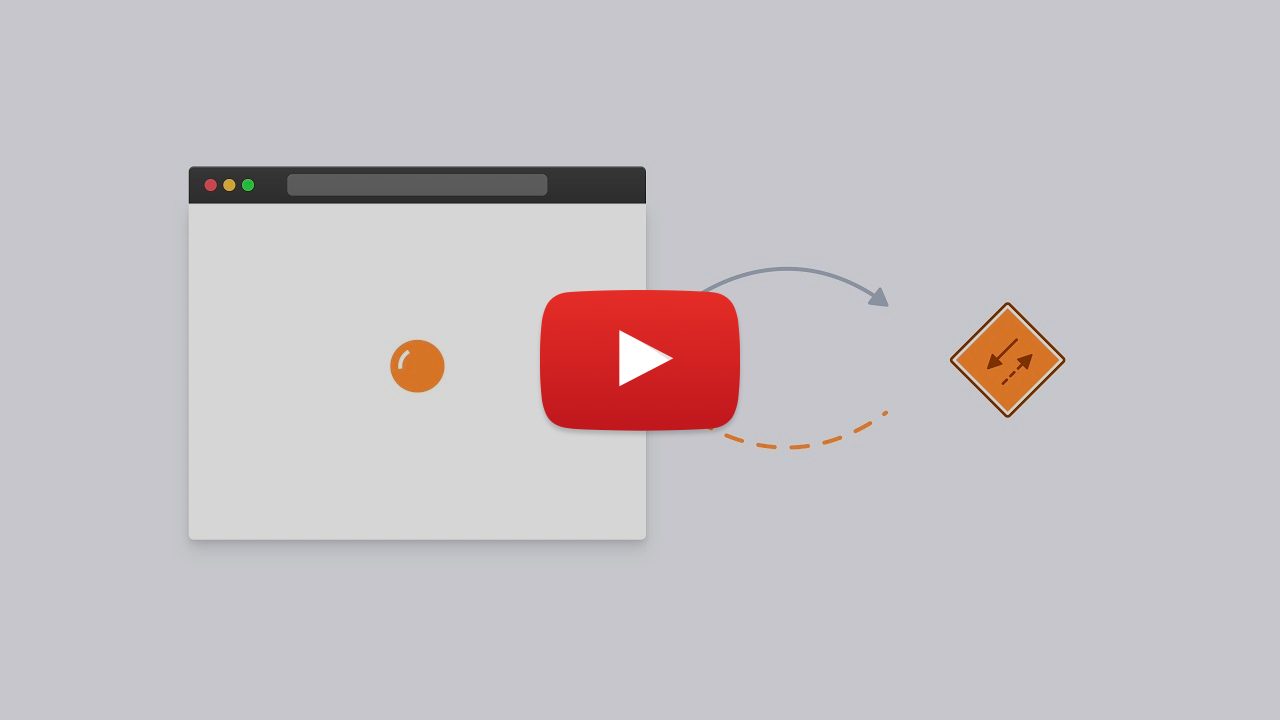 How is it different?

Performing a GET https://github.com/octocat request in your application will result into a mocked response that you can inspect in your browser's "Network" tab: Tip: Did you know that although Service Worker runs in a separate thread, your mock definition executes entirely on the client? This way you can use the same languages, like TypeScript, third-party libraries, and internal logic to create the mocks you need.

There's no such thing as Service Workers in Node.js. Instead, MSW implements a low-level interception algorithm that can utilize the very same request handlers you have for the browser. This blends the boundary between environments, allowing you to focus on your network behaviors.

How is it different?

Take a look at the example of an integration test in Jest that uses React Testing Library and Mock Service Worker:

Don't get overwhelmed! We've prepared a step-by-step Getting started tutorial that you can follow to learn how to integrate Mock Service Worker into your project.

Despite the API being called setupServer, there are no actual servers involved! The name was chosen for familiarity, and the API was designed to resemble operating with an actual server.

Mock Service Worker is trusted by hundreds of thousands of engineers around the globe. It's used by companies like Google, Microsoft, Spotify, Amazon, and countless others. Despite that, this library remains a hobby project maintained in spare time and has no opportunity to financially support even a single full-time contributor.

You can change that! Consider sponsoring the effort behind one of the most innovative approaches around API mocking. Raise a topic of open source sponsorships with your boss and colleagues. Let's build sustainable open source together!

Become our first golden sponsor and get featured right here, enjoying other perks like issue prioritization and a personal consulting session with us.

Become our silver sponsor and get your profile image and link featured right here.

Become our first bronze sponsor and get your profile image and link featured in this section.

We've been extremely humbled to receive awards and mentions from the community for all the innovation and reach Mock Service Worker brings to the JavaScript ecosystem.