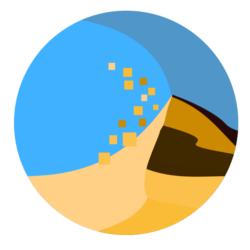 Duniter (previously uCoin) is a libre software allowing to create a new kind of P2P crypto-currencies based on individuals and Universal Dividend.

Inspired by Bitcoin and OpenUDC projects. 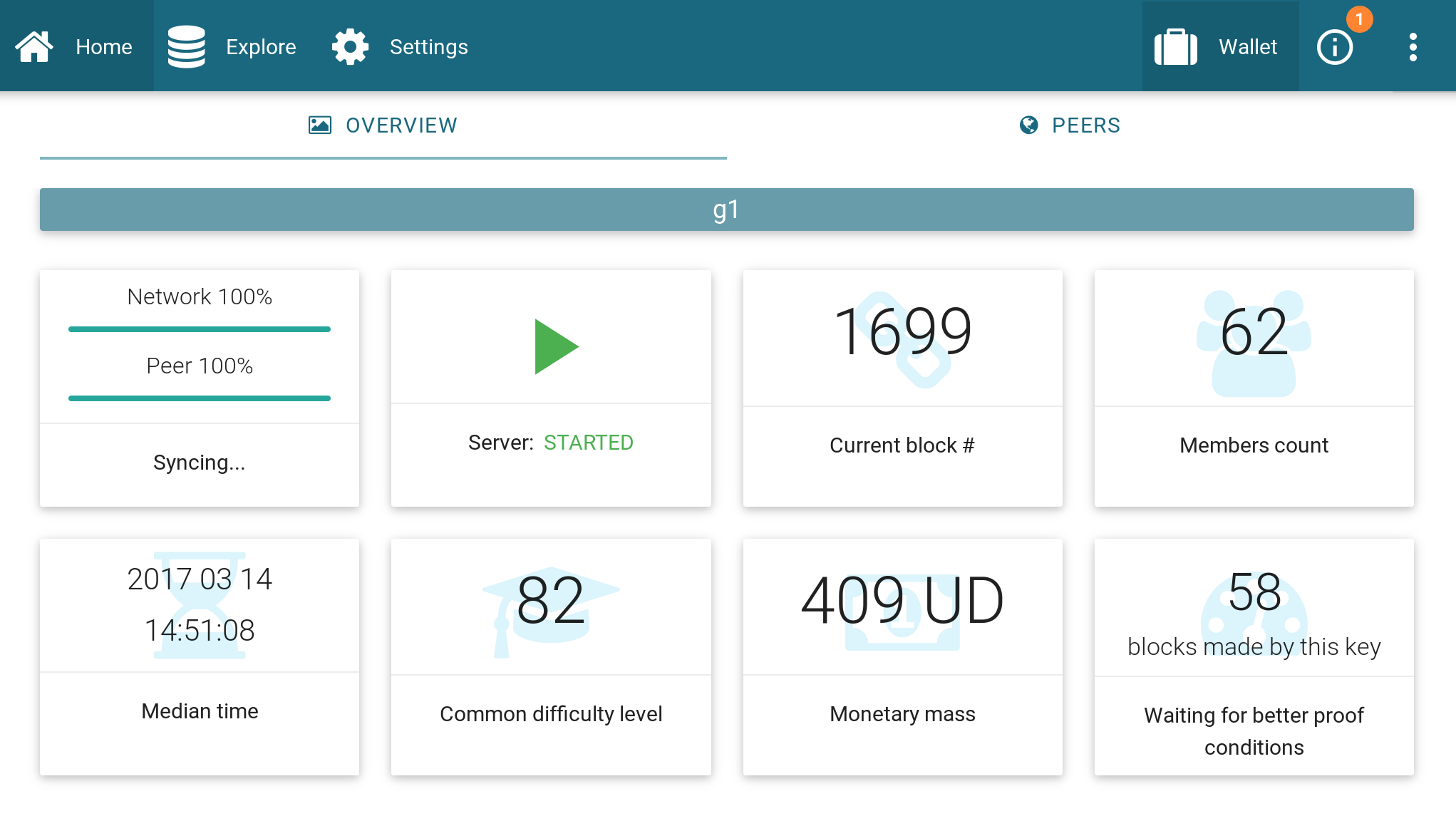 However, we are running simultaneously a testing currency.

Add your node to the network

Visit Duniter website: it gathers theoretical informations, FAQ and several useful links. If you want to learn, this is the first place to visit.

For technical documentation, refer to the doc folder of this git repository.

Duniter is currently migrating from Typescript to Rust. This migration is being done gradually via a NodeJs<->Rust binding provided by Neon. The fact of migrating from code to Rust is commonly called "oxidation", so we speak of "Duniter's oxidation".

The long-term goal is to oxidize Duniter entirely, but it is a long process that will take several years.

This software is distributed under GNU AGPLv3.