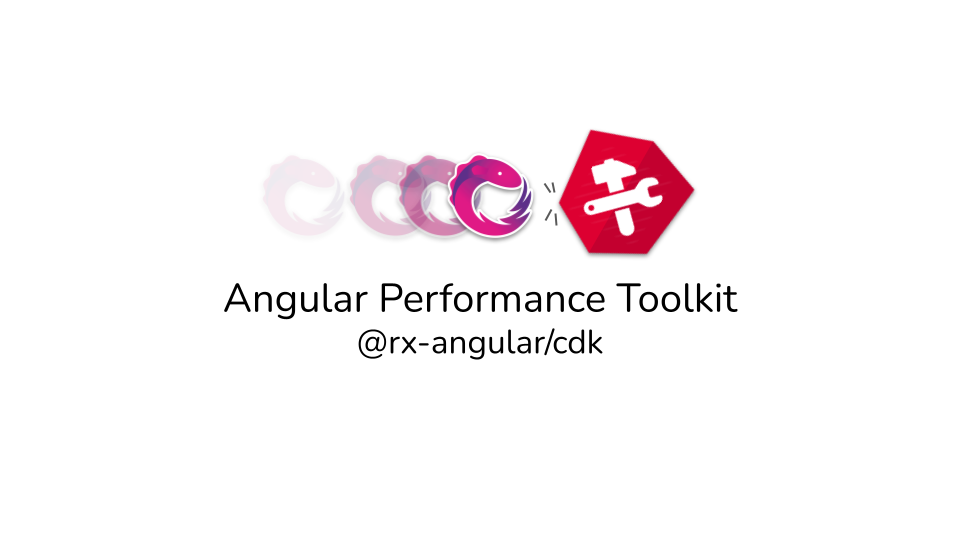 If you are using @rx-angular/cdk already, please consider upgrading with the @angular/cli update command in order to make sure all provided code migrations are processed properly.