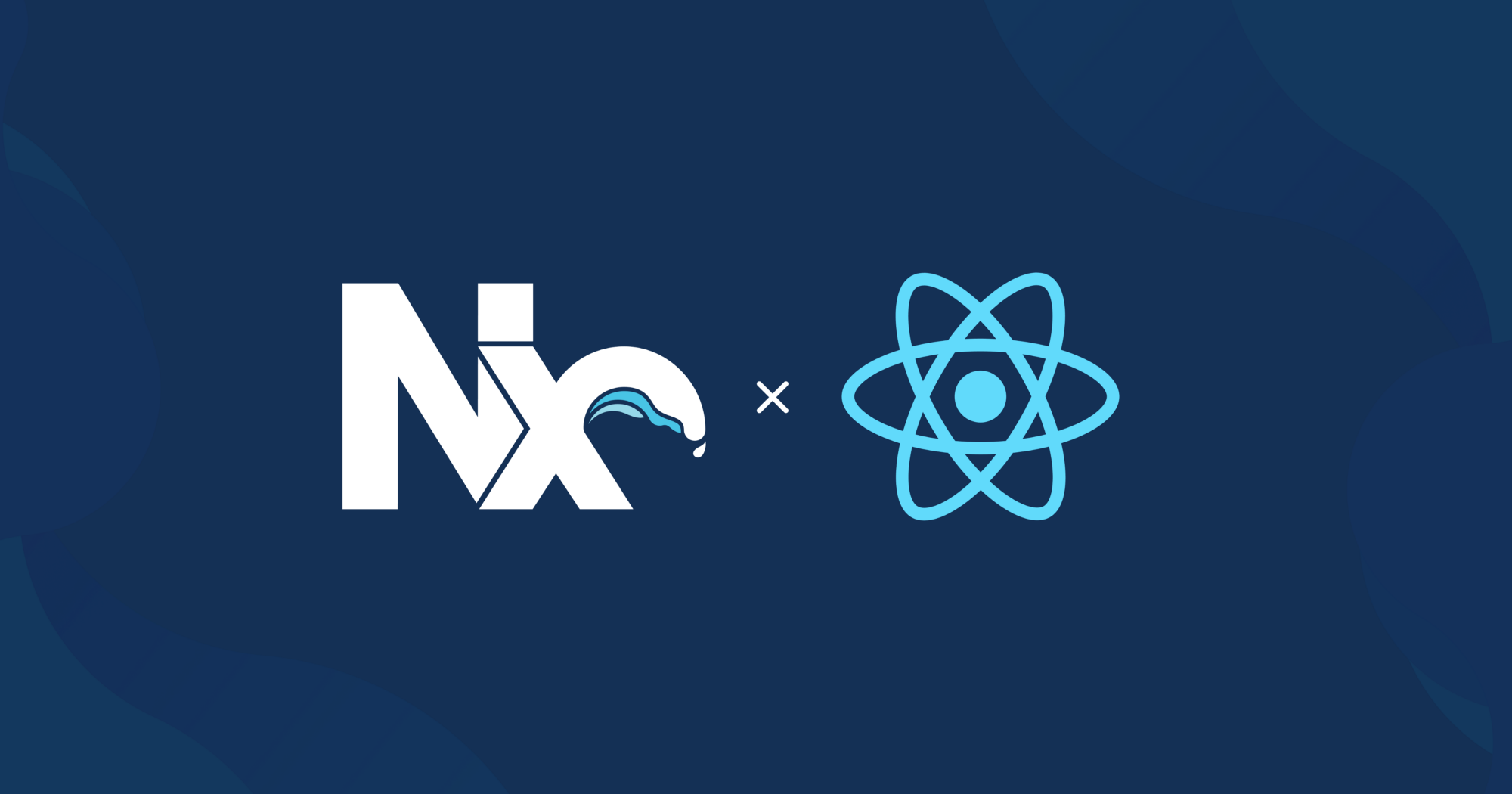 Nx is a next generation build system with first class monorepo support and powerful integrations.

Adding Nx to an Existing Monorepo

If it's your first Nx project, the command will recommend you to install the nx package globally, so you can invoke nx directly without going through yarn or npm.

You can always add the React plugin to an existing workspace by installing @nrwl/react and then generating an React application, as follows: nx g @nrwl/react:app myapp. 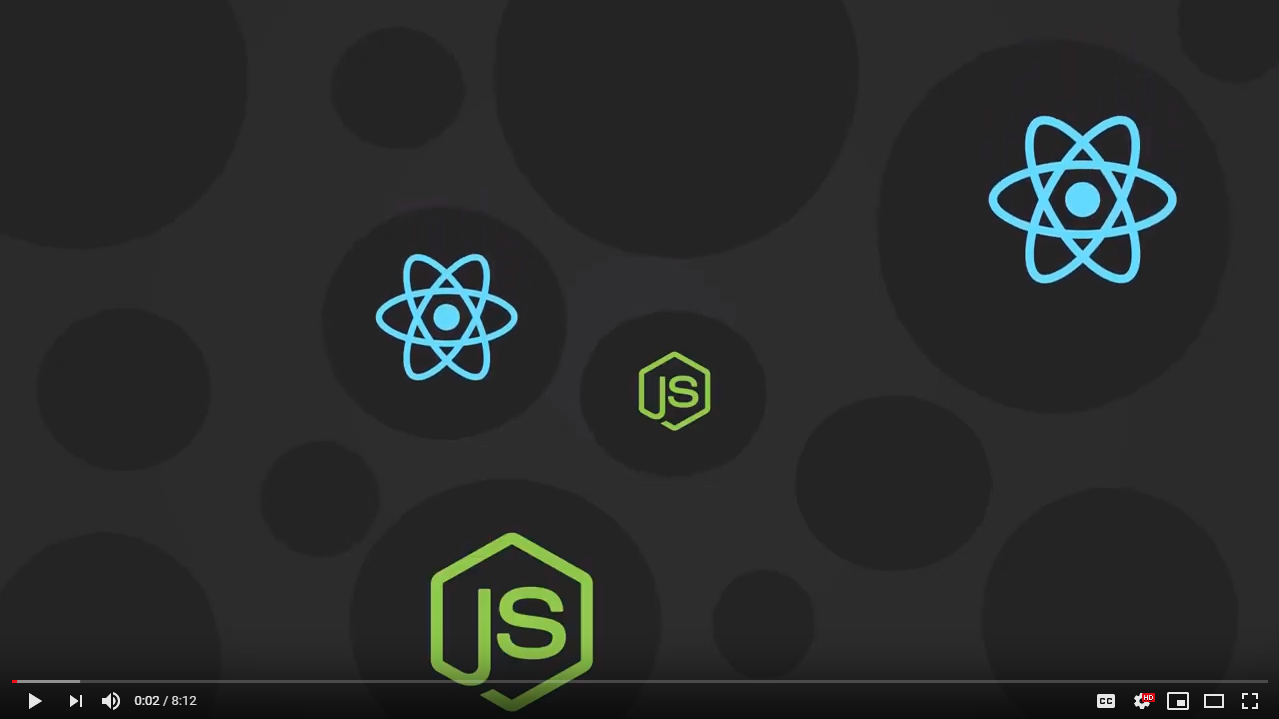 A few links to help you get started: