Nx is smart. It analyzes your workspace and figures out what can be affected by every code change. That's why Nx doesn't rebuild and retest everything on every commit--it only rebuilds what is necessary .

Nx partitions commands into a graph of smaller tasks. Nx then runs those tasks in parallel, and it can even distribute them across multiple machines without any configuration.

Nx also uses a distributed computation cache. If someone has already built or tested similar code, Nx will use their results to speed up the command for everyone else.

Nx helps scale your development from one team building one application to many teams building multiple frontend and backend applications all in the same workspace. When using Nx, developers have a holistic dev experience powered by an advanced CLI (with editor plugins), capabilities for controlled code sharing and consistent code generation.

Nx is an open platform with plugins for many modern tools and frameworks. It has support for TypeScript, React, Angular, Cypress, Jest, Prettier, Nest.js, Next.js, Storybook, Ionic among others. With Nx, you get a consistent dev experience regardless of the tools used.

You can also use ng instead of `nx:

You can always add the Angular plugin to an existing workspace by installing @nrwl/angular and then generating an Angular application, as follows: ng g @nrwl/angular:app myapp. 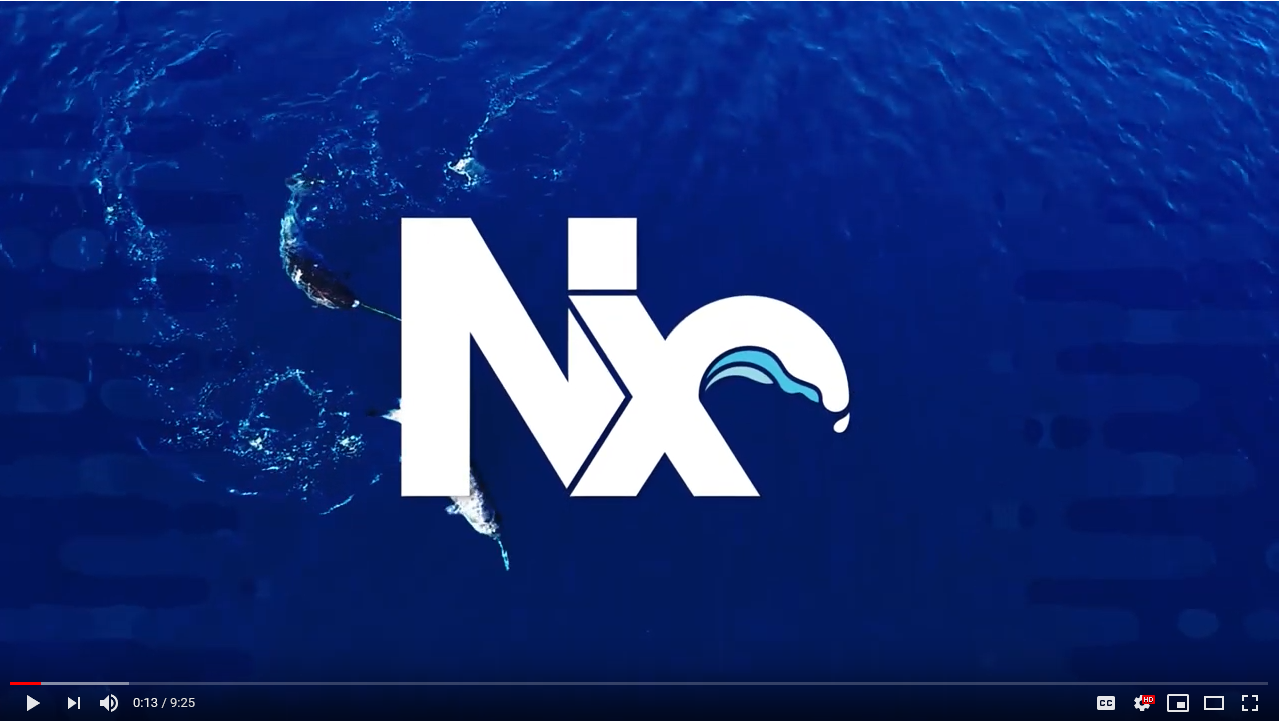 Even though Nx isn't technology specific, we provide 3 separate flavours of the documentation site to it make it easier for you to get up and running. For every link below, you will be able to select whether you want your examples to be written in React, Node or Angular.

Engage with the Core Team and the Community