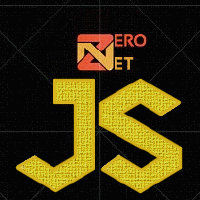 This project was mainly created to see how the zeronet protocol can be improved and to provide better programmaticall usage of zeronet.

But it will also be compatible with zeronet-py (and will have an uiserver).

Todos/Notes have been moved to the Roadmap

Just run npm start and it should:

We expose a streaming interface based on pull-streams, rather then on the Node.js core streams implementation (aka Node.js streams). pull-streams offers us a better mechanism for error handling and flow control guarantees.

You can learn more about pull-streams at:

To learn more about this utility, visit https://pull-stream.github.io/#pull-stream-to-stream.

ZeroNetJS is developed independently from ZeroNet

Docs are autogenerated by a script