This library provides rotation and translation controls for THREE.JS objects. 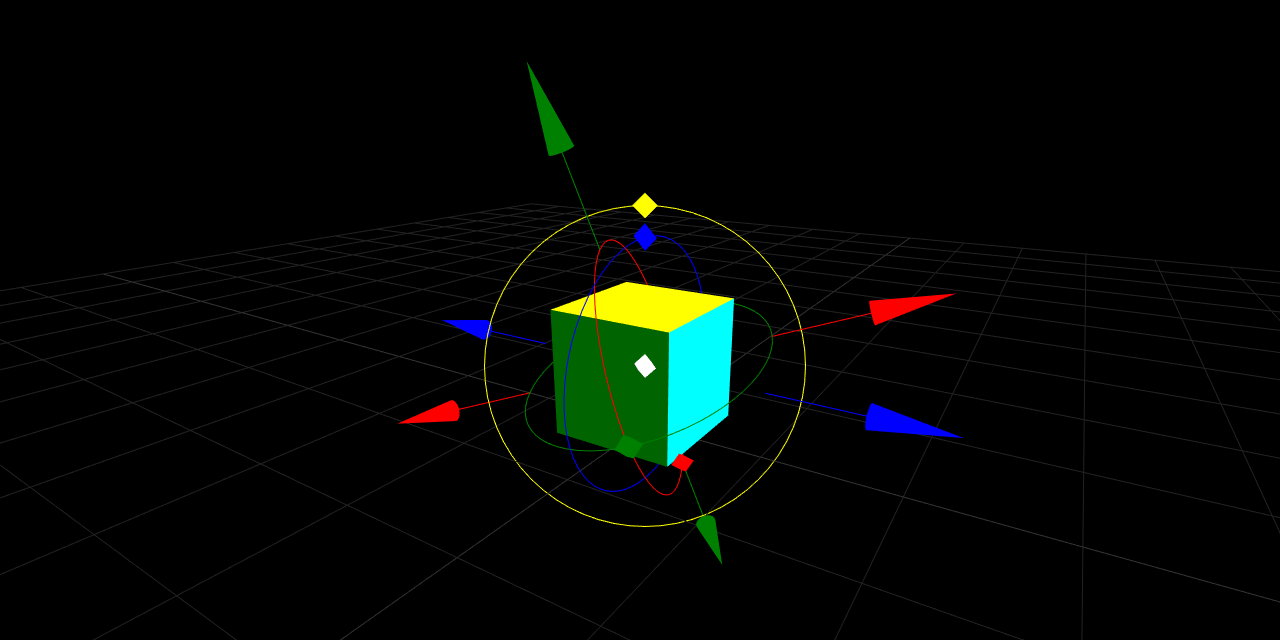 The following features are currently supported:

three-freeform-controls is distributed with an MIT license.

When contributing to this repository, please first discuss the change you wish to make via an issue on the Github Repo.