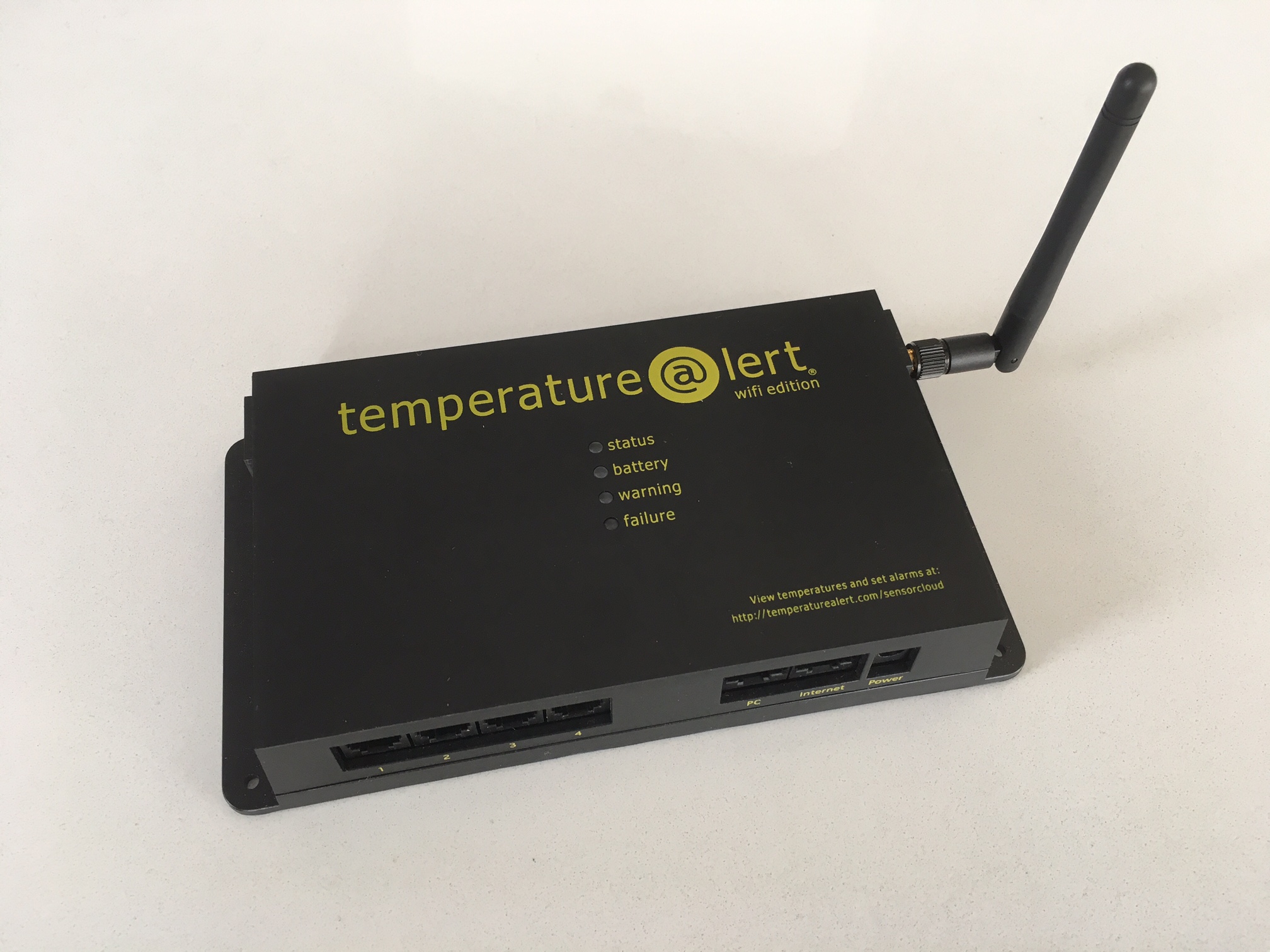 The [thing-it-device-temperature-alert] Plugin is installed with [thing-it-node], hence there is no need to install it separately.

Install the [thing-it] Mobile App from the Apple Appstore or Google Play and set it up to connect to [thing-it-node] locally as described here or just connect your browser under http://localhost:3001.

The following screenshot shows the Node Page of the sample configuration: