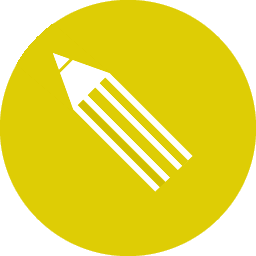 WARNING: Stroke does not provide any security mechanisms to secure the data channel with commands. In order to have a secured data channel you would need to fork the stroke repo from github and establish your own security measures.

Stroke is a simple tcp/http server for interacting with Java AWT Bot class. This enables request based cursor & keyboard input to manipulate the host machines peripherals via http requests. In short Stroke is a Web Based Mouse & Keyboard Server.

Stroke is used as a stand-alone application. Now that you have Stroke installed you can start stroke by calling:

visit http://localhost.rocks:5703/ to view all available remote keyboard & mouse commands. The calls to access stroke features are also listed below:

This would push down the a button on the hosts keyboard.

This would release the a button from being pressed on the hosts keyboard.

This will type a on the hosts keyboard.

This will make the command input on the host machine wait for 100 milliseconds.

This will move the hosts mouse to position 0,0 (Top Left of the Screen)

This will press mouse buttons 1 and 3 at the same time on the host.

This will release mouse buttons 1 and 3 at the same time on the host.

This will click mouse button one with a 100ms delay before releasing on the host.

This will move the mouse wheel by an amount of 100 on the host machine.

Because this library uses java and the AWT BOT event class the following key codes are useable: http://docs.oracle.com/javase/7/docs/api/java/awt/event/KeyEvent.html