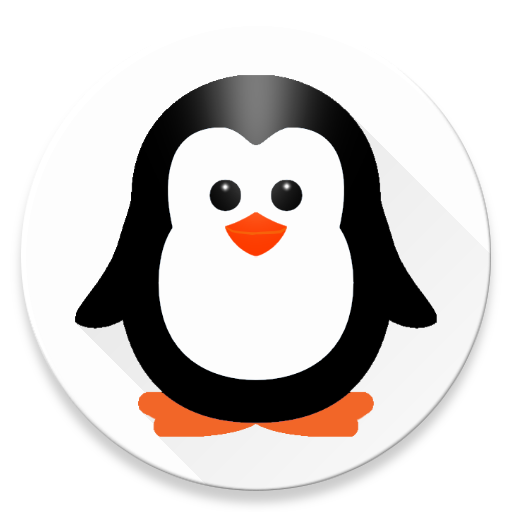 The Social Network philosophy is to provide a free open-source world-wide communication system that is designed to connect users in real-time. The Social Network goal is to create a social network platform that can be redistributed and utilized in any network whose laws permit such use. This real-time platform can be used as a starting point for your own projects or you can run the code at school or your office to communicate within a closed network.

Social Network does not work as a module and runs stand-alone.

Social Network is a prototype concept to intertwine the ideas of Social Networking in a real-time manor. Using ORM and CRUD the goal with this project is to build something of a mix between a real-time chat room and post based social interaction. We encourage forking.