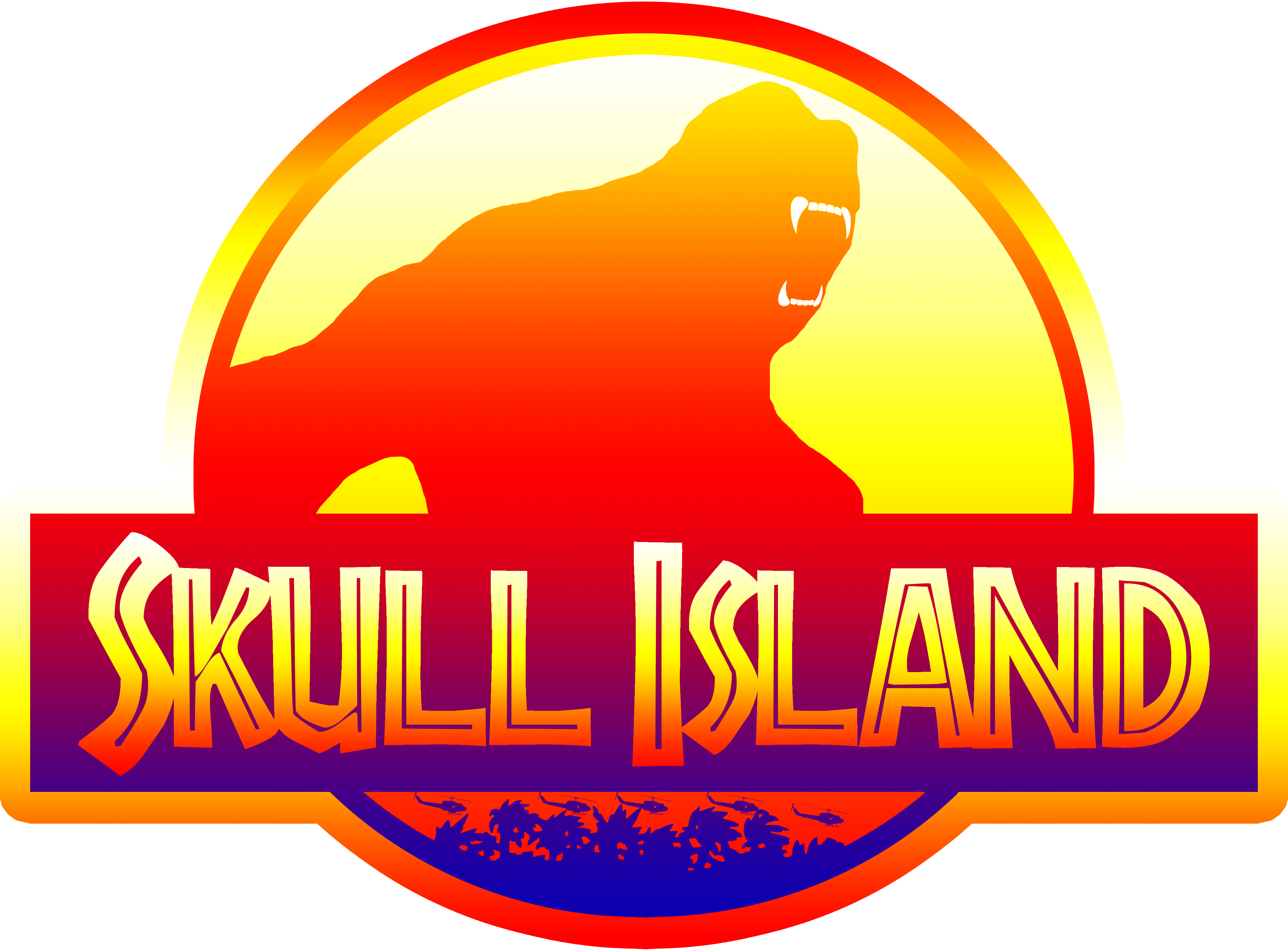 This application is meant to be used as a command line tool. You can install the latest version globally:

If you have an older version and need to upgrade to the latest version:

In order to backup a running Kong API gateway configuration to disk, use the backup command:

Kong API Gateway is running on 127.0.0.1 and the administration port is running on port 8001. You can find additional parameters using skull-island backup -h. The default backup file is generated in the current directory called kong-backup.json.

In order to synchronize a configuration on disk to a running Kong API Gateway, use the synchronize command:

Kong API Gateway is running on 127.0.0.1 and the administration port is running on port 8001. You can find additional parameters using skull-island synchronize -h. The default backup file that is used for the synchronization process must exist in the current directory and is expected to be called kong-backup.json.

In order to wipe a Kong API Gateway clean of entities (APIs, Plugins, Consumers, and Consumer Credentials), use the teardown command:

Building out a Kong API gateway environment to do local testing

Ensure you have the latest version of Docker running:

To bring up Cassandra and the Kong API Gateway, use

You can add a -d flag if you want to run it in the background and not have the logs pollute your terminal. You can use Kong Dashboard via http://localhost:8080 and use http://kong-api-gateway:8001 as the Kong node URL since Kong-Dashboard is running inside a Docker container so we make use of Container Name DNS resolution.

Once you are finished, and want to clean up, use

In order to run tests, you need to start up Kong locally by following the Docker Compose instructions and run: docker-compose up

Once the services are up, you can run integration tests by executing: gulp test

Please note, you will need to install gulp globally to do this.

For the synchronization process, extra entities for APIs, Plugins and Consumers that are present on the server and are not present on disk are deleted. For now, all Consumer Credentials (except basic-authentication unless specified) are removed from the server completely and then synchronized from disk resulting in slight downtime.

As part of the workflow, you might introduce fill-in-the-blanks, to minimize duplication for Skull-Island backups especially when you need to deploy your changes to multiple environments. upstream_url field is a Kong URL required field. if the kong-backup.json file has some endpoints without proper upstream_url field then those specific endpoints will be skipped and the script won't fail during synchronization process. This decision was taken because some environments may have more APIs defined when compared to other environments.

Certificate backups are supported but follow a different convention. By default, Kong places the public and private key data directly in the JSON response. For example:

Our convention is to refer to file paths for certificates:

Note: If your certificate paths do not contain the certificates, the synchronization of these certificates will be skipped and a warning will be printed.

To my understanding, the dependency graph can be visualized like this:

There are global Plugins which have no dependency on APIs like Syslog. So in terms of deleting or adding, you need to start with the Consumers, followed by Plugins and finally APIs.

In order to perform a synchronization, you need to pull down the current state of the API gateway and have the backup file on hand. You need to perform the following steps for Consumers, Plugins and APIs

Note: you cannot rely on blind updates to existing records (for Consumer Credentials), you must look at each one for differences and if you find differences, then delete the one on the server and upload the new one. You could actually do this process blindly (delete then add).