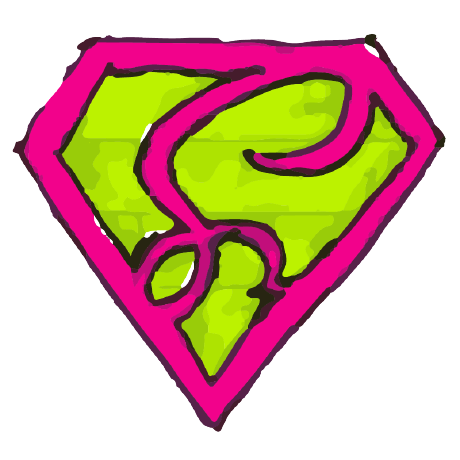 mq() is a Sass mixin that helps you compose media queries in an elegant way.

Here is a very basic example:

Sass MQ was crafted in-house at the Guardian. Today, many more companies and developers are using it in their projects: see who uses Sass MQ.

Immediately play with it on SassMeister: @use 'mq';.

Notes about @use Vs @import

When using the @use directive, you have to change your mindset when working with vars, functions or mixins and how they are now seen by Sass.

Previously, with the @import statement any var, function, or mixin were exposed in the global scope. That means that you could define a var like $mq-media-type: all in your main sass file and use it anywhere as long as the main file had been loaded previously.

This was possible because vars, functions, and mixins were set in the global scope.

One drawback of this behaviour was that we needed to ensure not to pollute the global scope with common names or names that may be already taken by any other library.

To solve this matter, we mostly used a prefix in vars, functions, or mixins in order to avoid collapsing names.

Now with the new @use directive, no var, function, or mixin is placed in global scope, and they are all scoped within the file.

That means that we explicitly need to include the partial file in each file that may use its vars, functions or mixins (similar to ES6 import modules).

So, previously we could have a typical setup like this:

Now, you will need to explicitly import the _mq.scss file in each file that needs to use any var, function or mixin from it:

Other important things about @use:

Note that $until as a keyword is a hard limit i.e. it's breakpoint - 1.

Sometimes you’ll want to be extra verbose (for example, if you’re developing a library based on top of sass-mq), however for readability in a codebase, the shorthand notation is recommended.

All of these examples output the exact same thing and are here for reference, so you can use the notation that best matches your needs:

While developing, it can be nice to always know which breakpoint is active. To achieve this, set the $show-breakpoints variable to be a list of the breakpoints you want to debug, ordered by width. The name of the active breakpoint and its pixel and em values will then be shown in the top right corner of the viewport.

If you want to specify a media type, for example to output styles for screens only, set $media-type:

Implementing sass-mq in your project

Just in case you need to have backward compatibility and want to use@import instead of @use, you can do so by importing _mq.import.scss instead of _mq.scss.

Generate & deploy the documentation to http://sass-mq.github.io/sass-mq/:

Sass MQ was developed in-house at the Guardian.

These companies and projects use Sass MQ:

Looking for a more advanced sass-mq, with support for height and other niceties?
Give @mcaskill's fork of sass-mq a try.