Rx-Helper is a library to help you use the power of RxJS to:

There are only 4 important functions in the public API: The 2 that get events into an Agent, and the 2 that flexibly assign Handlers to a subset of those events.

Handler functions can be written to explicitly call trigger or process on the events they create. However, the config argument to on allows them to declare that they will make their events available as an Observable, and set that Observable to be processed as events using either the processResults: true, or type: String parameter.

What Benefits Can I Get By Using It? 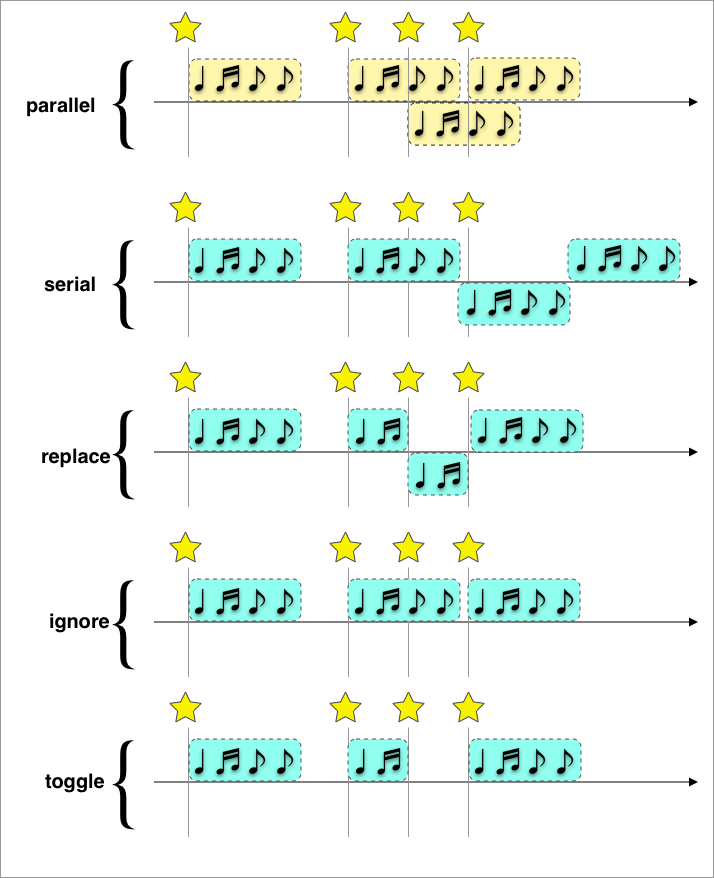 What kinds of apps can I build with it?

There are many demo apps included in this project that show what you can build.

OK, but where should I start?

The Wiki is a great place and has some case-studies.

Rx-Helper is highly tested. And since testing async is hard, some integration level tests run a bunch of complex stuff (our demos), and simply assert on the console output. The slightest change in behavior can thus be visible in the output of the demo as a large change. This, with Jest Snapshot testing makes asserting on our output a piece of cake.

Gratitude, Props, Thanks To