Developer tool for running micro services behind a redbird proxy. Some CLI tools like Angular already provide a proxy mechanism. This one attempts to seperate from the source and provide more extensive abilities

This is only meant to run as a development tool on localhost. Using it as a web facing tool is not recommended at this time 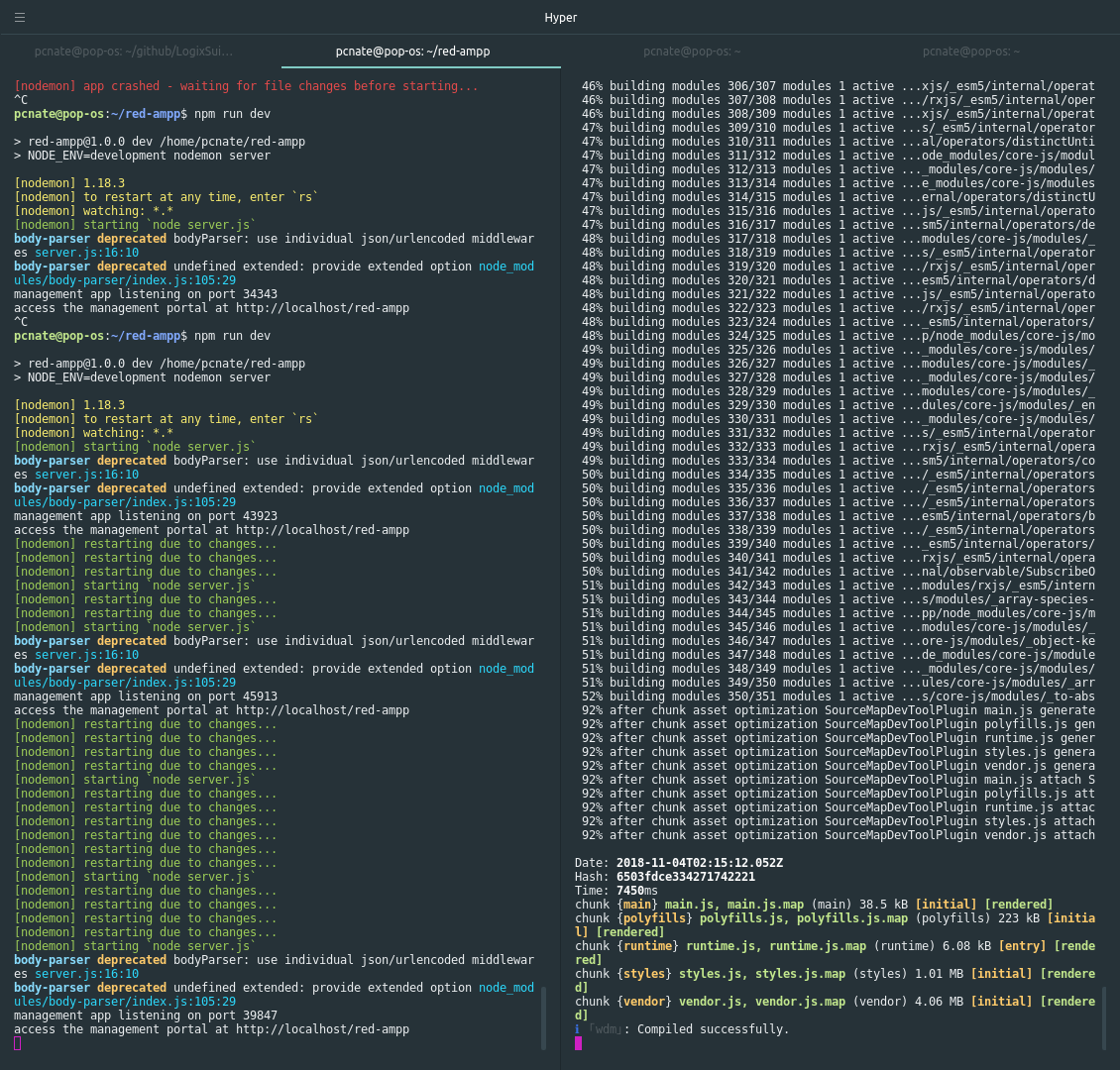