Don’t waste your time by finding react version of your favorite javascript package, keep control of your API now.

Documentation: You can find the react-aptor documentation on the website.

Most packages are developed separately in JavaScript for increasing generality being library/framework agnostic.

Connecting vanilla third parties to react is not a routine task especially for those that need to change the DOM. On the other hand, these packages might be developed by different teams, hence development progress can be one step behind the original or even be terminated at any time. Also, wrong abstraction or bad design patterns may interrupt the progress of these react-xyz packages.

If you are still not convinced you can read this article

We strive to solve all mentioned problems at once and for all.

Connect your react app to any third party in three-step

This function will return an instance of the third-party package. You have access to node (DOM-node*) and params.

The node is passed by react-aptor as a reference to DOM that is occasionally used as a wrapper for embedding UI. The DOM-node* will become more clear in the third step.

name this file construct.js as convention .

The react-aptor will pass the latest instance of your third party which has been defined in the first step by the instantiate function along with params to getAPI function.

The instance is returned instance of your third party. Technically it is exactly going to be instantiate(node, params)

name this file api.js as convention .

name this file connector.jsx as convention If you are using react 17 or newer version, you can also name it connector.js

ref For the connection phase, you need to define a forwardRef component. The useAptor hook needs forwarded-ref as the first argument, this is necessary to bind all your defined API to this ref.

The params doesn't have any limitation, it can be any arbitrary type e.g. undefined, number, string, or an object containing all of them. The params will be then passed to your instantiate and getAPI function, as you saw in the first and second steps. Params is the best place to connect props to your low-level API it means ”No Need” for extra function generation

deps Is the same as Dependencies array default value is [] but you can override it as the third and last argument of useAptor. It may be needed in a situation in which you want to force re-instantiate by some prop change. It will use shallow comparison (as react do) for dependency array and will call your instantiate & getAPI in a row.

Pass createRef to the Connector component (made in the third step), and then you can access all of the APIs inside ref.current

In case you need ref.current more than one time, it is a good idea to rename it in the first place

Can I remove if check-in handlers

Cause the default value for ref can be undefined (in createRef) and null (in useRef) Typescript will complain about possibility for not-existence of apis. see more. In a normal world react will bind your API to the given ref after the Connector mount

If you're using ref in useEffect or somewhere which is guaranteed to have the ref bounded to values, you can return a proxy object in your getAPI function to bind all api functions simultaneously.

You can access all of your APIs via this keyword

The this problem in API object

In a case, you see this keyword usage in third-party API you must specify this something other than returned API object. The following examples are for howler integration using react-aptor:

How to get API-Object type

How to make a custom react integration package using react-aptor

For another possible usage see our production ready examples:

The react useRef or createRef ref instance which has been passed throw react.forwardRef method. your API will be stored in this ref.

React dependencies array for re-instantiating your third-party packages. It will call instantiate with the latest node, params whenever shallow comparison for with the previous deps array finds inequality.

NOTE: Add your favorite package to the following list by creating a new issue. 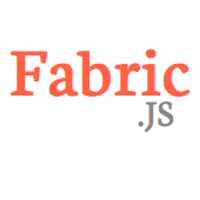 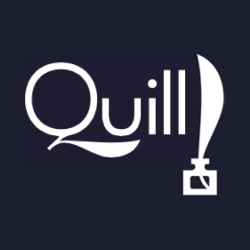 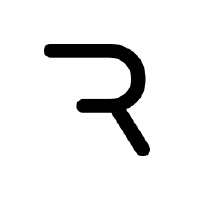 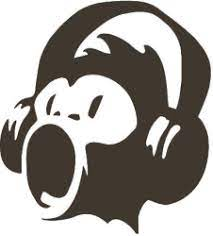