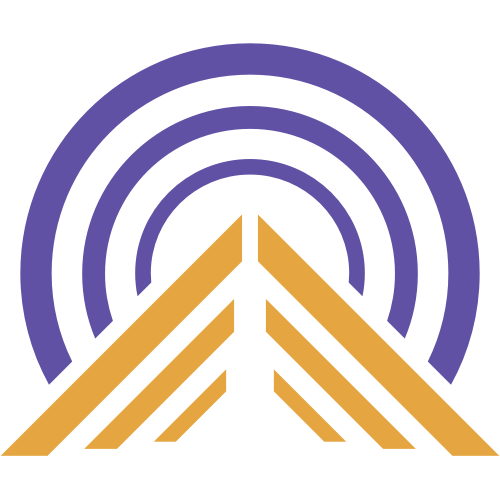 In Chinese, qian(乾) means heaven and kun(坤) earth. qiankun is the universe.

Qiankun enables you and your teams to build next-generation and enterprise-ready web applications leveraging Micro Frontends. It is inspired by and based on single-spa.

A quick recap about the concept of Micro Frontends:

Qiankun was birthed internally in our group during the time web app development by distributed teams had turned to complete chaos. We faced every problem micro frontend was conceived to solve, so naturally, it became part of our solution.

The path was never easy, we stepped on every challenge there could possibly be. Just to name a few:

After solving these common problems of micro frontends and lots of polishing and testing, we extracted the minimal viable framework of our solution, and named it qiankun, as it can contain and serve anything. Not long after, it became the cornerstone of hundreds of our web applications in production, and we decided to open-source it to save you the suffering.

TLDR: Qiankun is probably the most complete micro-frontend solution you ever met.

Qiankun inherits many benefits from single-spa:

And on top of these, it offers:

You can find the Qiankun documentation on the website

Check out the Getting Started page for a quick overview.

The documentation is divided into several sections:

Inside the examples folder, there is a sample Shell app and multiple mounted Micro FE apps. To get it running, first clone qiankun:

Now install and run the example: