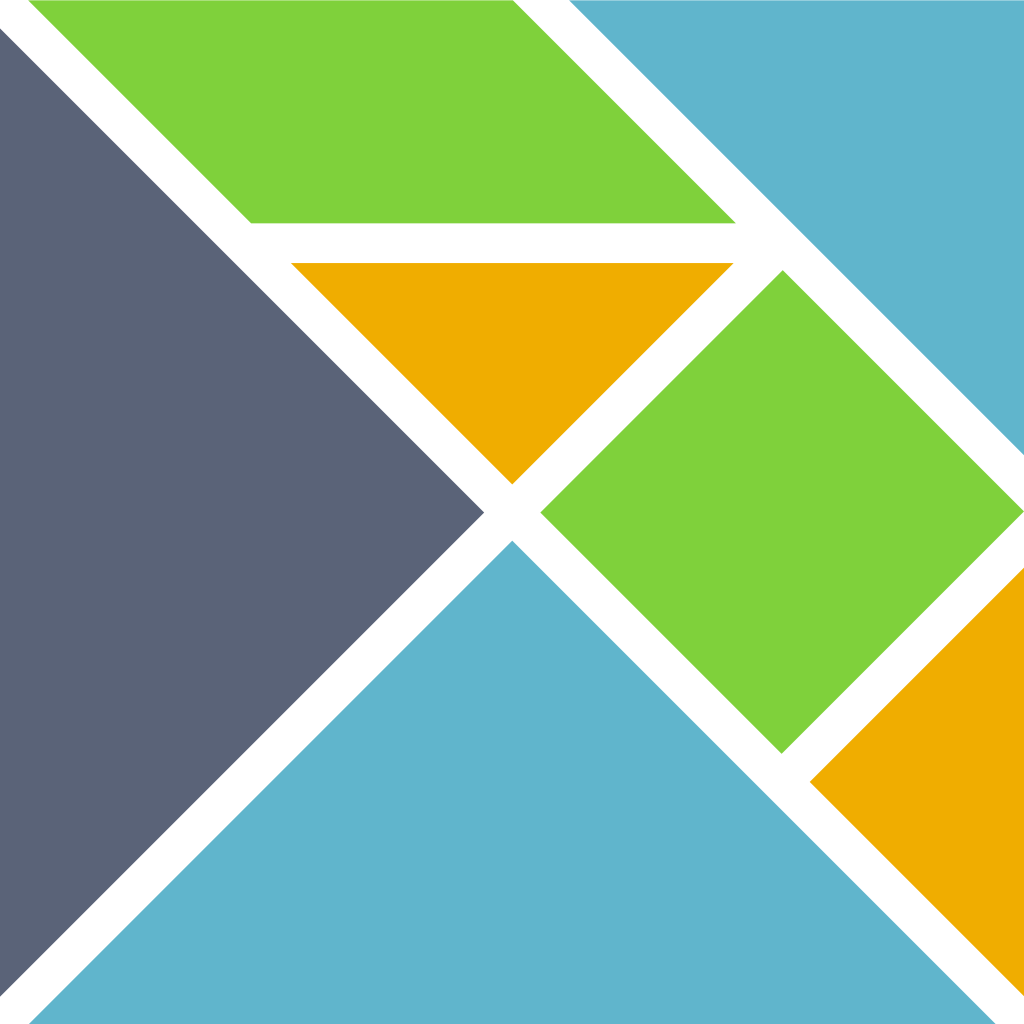 This plugin integrates elm-format into Prettier. In addition to dealing with .elm files via Prettier API, this plugin lets you format Elm code blocks inside markdown documents.

You can disable code formatting for a particular code block by adding <!-- prettier-ignore --> before ```elm.

The instructions assume that you have already installed Node.js on your machine. To check its presence, open the terminal and type these two commands:

If you see errors or if the displayed versions are too old, follow the instructions on nodejs.org to download this software. By installing Node.js you also get NPM, so there is no need to obtain it separately. You might need to restart the terminal or the whole machine to see the new versions.

The easiest way to get started with Prettier and its Elm plugin is to globally install two NPM packages:

Global install is preferred in simple scenarios, especially when you are working alone on small projects.

When collaborating on a group project, it is useful to keep versions of Prettier and its Elm plugin in sync within the team. This avoids frequent unwanted changes in source files, which can be caused by formatting differences between tool versions.

Note that you need to repeat the local install steps for every project.

Combining global and local setup is allowed. If two copies of Prettier are available for a given folder, a local one is used.

To upgrade Prettier and its Elm plugin, run the same command as you used to install them.

Installing prettier-plugin-elm also downloads a compatible version of elm-format, so you do not need to manually obtain it yourself.

Please complete the the Getting started section first.

Follow the instructions on prettier.io to download Prettier extension for your editor. As the second step, you might need to open editor preferences and select Prettier as your preferred file formatter. Most editors can format files on save and you are encouraged to enable this option.

You might need to restart the editor if formatting does not work for Elm or Markdown files right away.

If you have a locally installed copy of Prettier, you can configure a script to lint (i.e. check) all your project files and even automatically fix their formatting.

For inspiration, see the scripts section in this project’s package.json. You will also need to create a file named .prettierignore, similar to the one in this project.

This plugin is written in TypeScript. The quality of the codebase is checked using Prettier, Jest and ESLint via Github Actions. Tests run on Linux, macOS and Windows.

Unlike most other Prettier plugins, prettier-plugin-elm does not contain logic to parse code blocks into syntax trees to then stringify them. Both of these tasks are delegated to elm-format by making a call to a sub-process. Thus, the result of formatting is compatible with what Elm community is used to see.

The only difference to elm-format introduced by prettier-plugin-elm is related to handling fragments of Elm modules, which is not supported upstream yet. See src/parser.ts for details on the workaround.

If you’re interested in contributing to the development of Prettier Elm plugin, please follow the CONTRIBUTING guide from Prettier as it all applies to this repository too.

To run the development version of prettier-plugin-elm:

This project was inspired by https://github.com/prettier/plugin-python. Big thanks to Aaron VonderHaar (@avh4) and contributors for creating elm-format!