This algorithm is divided in 2 phases: Modularity Optimization and Community Aggregation. Just after the first is completed, the second takes place. Louvain will iteratively go through both until we get an optimized partition of the network. Modularity Optimization - At the beginning of this phase, the algorithm will randomly order all the nodes in the network such that, one by one, it will remove and insert it in a different community. This will continue until no significant variation in modularity is achieved (given by a constant defined below - __MIN). Community Aggregation - After finalizing the first pass, every node belonging to the same community is merged into a single giant one and the links connecting these will be formed by the sum of the ones previously connecting nodes from the same different communities. From now on, there will also exist self-loops that represent the sum of all links in a given community (strictly connecting nodes inside of it) before being collapsed into a single one.

Check out more in the thesis website. You may also download an image of the application in Docker Hub. A description video is below. 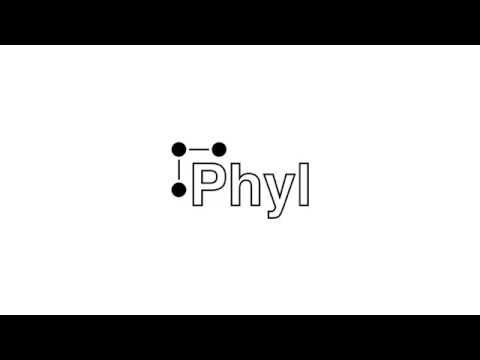