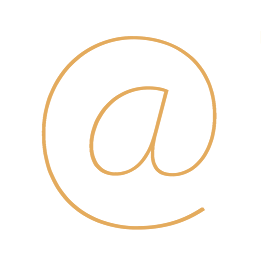 include-media is a Sass library for writing CSS media queries in an easy and maintainable way, using a natural and simplistic syntax.

I spent quite some time experimenting with different libraries and mixins available out there, but eventually all of them failed to do everything I needed in an elegant way. Some of them wouldn't let me mix set breakpoints with case-specific values, others wouldn't properly handle the CSS OR operator and most of them had a syntax that I found complicated and unnatural.

include-media was the result of that experience and it includes all the features I wish I had found before, whilst maintaining a simplistic and natural syntax.

Finally, include the file in your project using an @import statement.

Examples can be found here.

include-media was created by Eduardo Bouças and Kitty Giraudel. The lead maintainer is Jack McNicol.

We want to hear from you

We'll be on the lookout for your issues and pull requests — but make sure you read this before submitting any code!