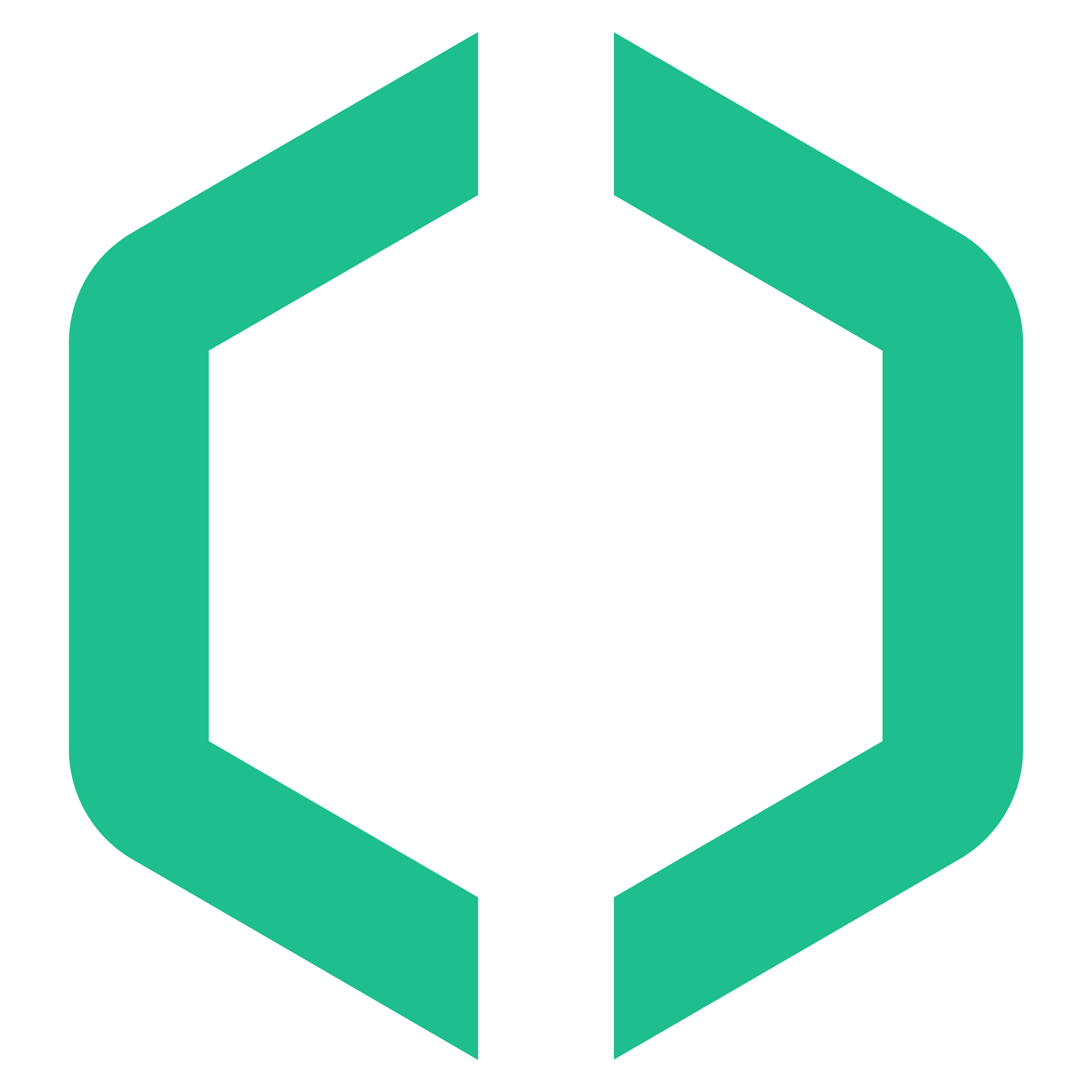 Scaffold out a handlebars theme from a Jekyll theme using Hekyll.

To run the readme generator from the command line, you'll need to install [Generate][] globally first. You can do that now with the following command:

This adds the gen command to your system path, allowing it to be run from any directory.

Install this module with the following command:

Run this generator's default task with the following command:

What you should see in the terminal

If completed successfully, you should see both starting and finished events in the terminal, like the following:

If you do not see one or both of those events, please let us know about it.

To see a general help menu and available commands for Generate's CLI, run:

All available tasks for this generator.

Scaffold out a new handlebars blog or site from a jekyll theme.

It's never too early to begin running unit tests. When you're ready to get started, the following command will ensure the project's dependencies are installed then run all of the unit tests:

If you're tests are passing and you're ready to publish your generator to npm, you can do that now with the following command:

Are you sure you're ready?!

Generate is a command line tool and developer framework for scaffolding out new GitHub projects using generators and tasks.

Answers to prompts and the user's environment can be used to determine the templates, directories, files and contents to build. Support for gulp, base and assemble plugins, and much more.

Pull requests and stars are always welcome. For bugs and feature requests, please create an issue.

Running and reviewing unit tests is a great way to get familiarized with a library and its API. You can install dependencies and run tests with the following command: