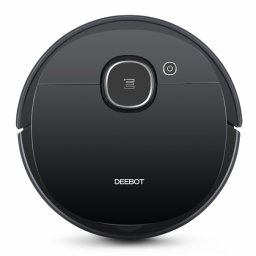 Information on how to install this library can be found here.

The minimum required version is still 10.x, but that may change soon.

Information on how to use this library can be found here.

The models listed are those that I have in use myself or which are technically identical to these.

These models should work properly or at least partially

The models listed are either already known to work or are technically similar to these models. Nevertheless, the functionality may be partially limited.

I try to achieve a wide range of functionality, but decide this case by case depending on complexity and various other criteria. There is of course no claim to full functionality.

All credits for originally figuring out and documenting the protocol go to @wpietri. He documented his findings on the protocol in his repository.

I am in no way affiliated with ECOVACS.