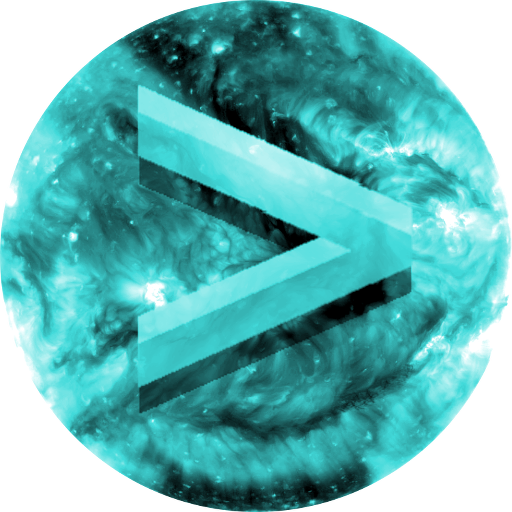 The quickest way to get started with blah is to utilize the executable:

The blah philosophy is to provide a lightweight robust basic language automation helper, making it a great solution for bash like script runners.

Blah utilizes runners to perform javascript tasks or falls back to npmjs packages.

To view the examples, clone the Blah repo and install the dependencies:

Then run whichever example you want:

Blah uses triggers to alter an object runner. By default the trigger is set for install/run.

This tutorial teaches the use of blah runners. A runner is simply a script located in the runners folder of your .blah file.

Now cd into that folder and create a folder named runners.

Within the runners folder lets create a new file called hello.js with the following contents:

Now go back to the test folder and create a file test.blah with the following contents.

But you aren't done yet. Runners only operate if the file exists within the runners sub folder. If a runner is not found for the specific name the npmjs registry will be used instead. So now lets append a popular package to be installed.

Editing test.blah we now have the following:

This example would try to run the runner hello and then install the package rpid from npmjs.com

Lets alter this example a bit more and uninstall rpid. Editing test.blah we now have the following:

Now if you ran this example rpid would uninstall from the node_modules folder. Triggers can be used before any package runner name.

Creating a blah update script is simple. Let's create a script that updates express. Save the below text into the file expressupdate.blah

Now run the following within the same folder as expressupdate.blah

Blah may also be used to add packages to the package.json file while executing at the same time.

More examples an be found in the examples folder on github.

Basic Language Automation Helper is designed to run in a try catch method. Currently all errors are sent directly to the console. Your script may contain errors and still fully execute as B-L-A-H does not halt on errors.