A modular ILP connector with stand-alone settlement engine and router 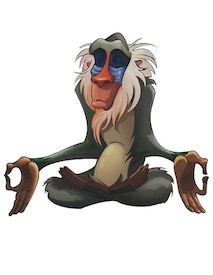 This is a BETA. There are still TODO's:

Changes required in other projects that we've worked around for now.

More details coming soon, some major differences from ilp-connector below: 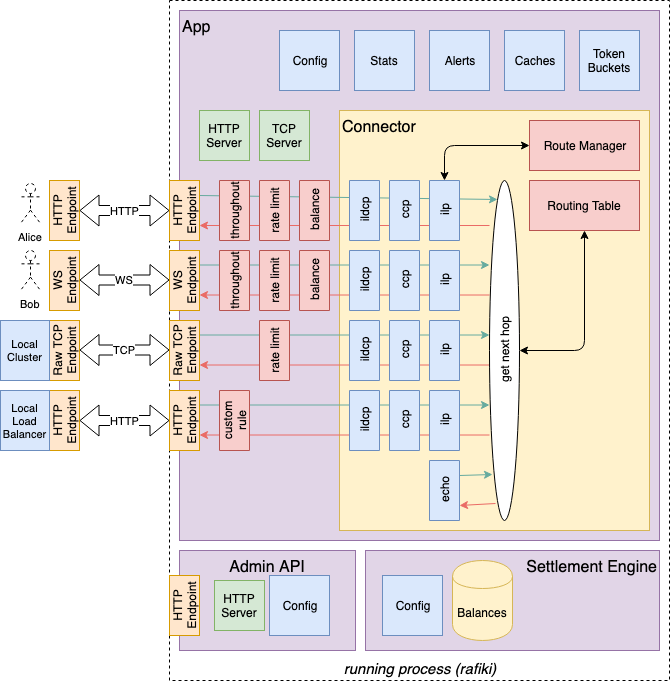 We designed Rafiki to be modular and therefor easy for work to be done on individual components in isolation. We encourage contributions especially in the form of new rules, protocols or settlement engines.

If you are keen to contribute please look at the issues, especially those labelled 'Good First Issue'.

All source code is expected to be TypeScript and is placed in the src folder. Tests are put in the test folder.

The NPM package will not contain any TypeScript files (*.ts) but will have typings and source maps.